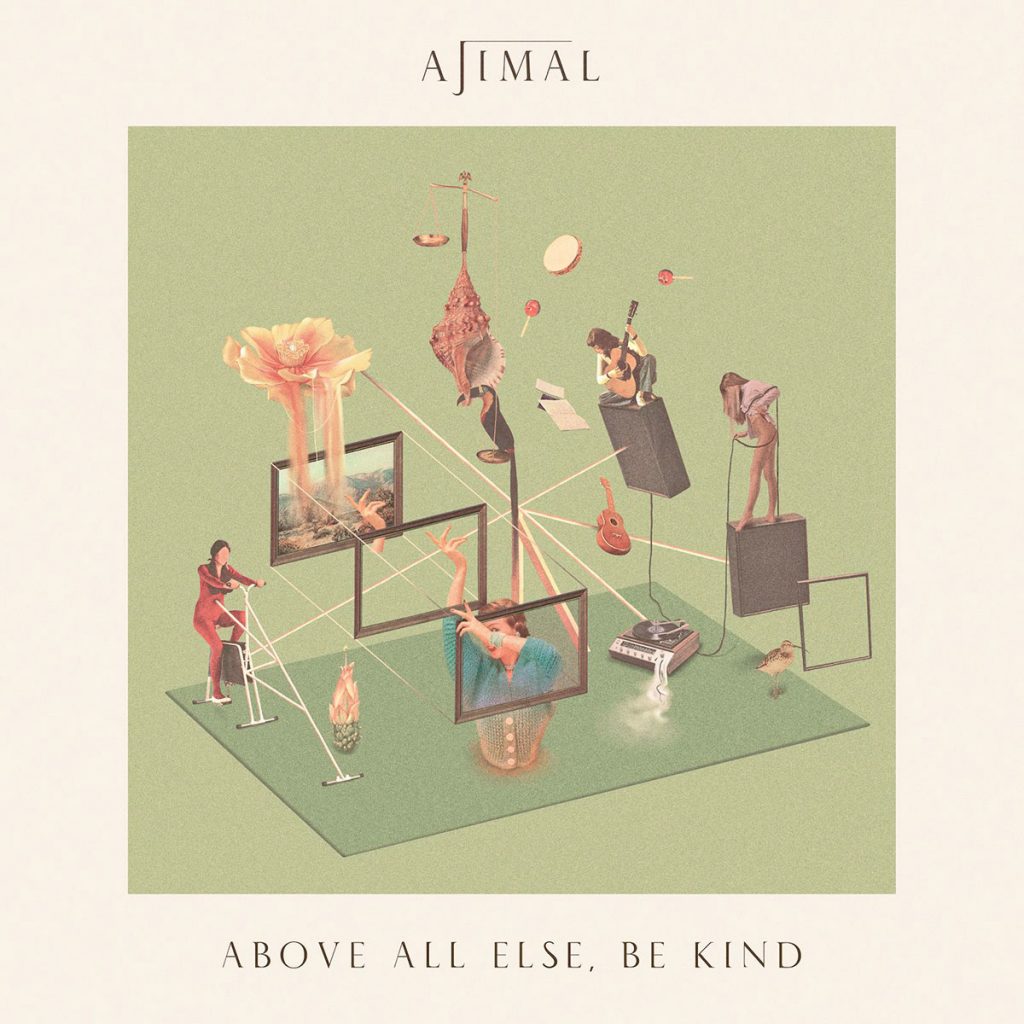 With the world becoming an increasingly confusing speck, truth obfuscated and meaning obscured, there is a real pleasure to be found in simplicity. And while Fran O’Hanlon deftly fingerpicked acoustic spins intricate complexity, the eminently comprehensible sentiment at the centre of AJIMAL’s Above All Else, Be Kind thus stuns with striking incision. “This is not difficult or radical/ This is fundamental; this is pivotal,” he’ll instruct with a prescience which I can only presume has surprised he himself in recent weeks, before soothing: “Be kind, be gentle/ Be mild, be simple/ Be patient, be peaceful/ But above all else, be kind.” (That his voice sounds a sublime blend of Sufjan Stevens, Jamie Stewart and Thom Yorke makes his point that bit more compelling still, of course.) ‘It feels like the song has particular relevance in this strange moment’ reads O’Hanlon’s commentary attached to an evocative accompanying video, and indeed it does. But this is a song – and so too a sentiment – which should live on long after lockdowns have been lifted, for it ranks above more or less all else that has been released this year thus far.