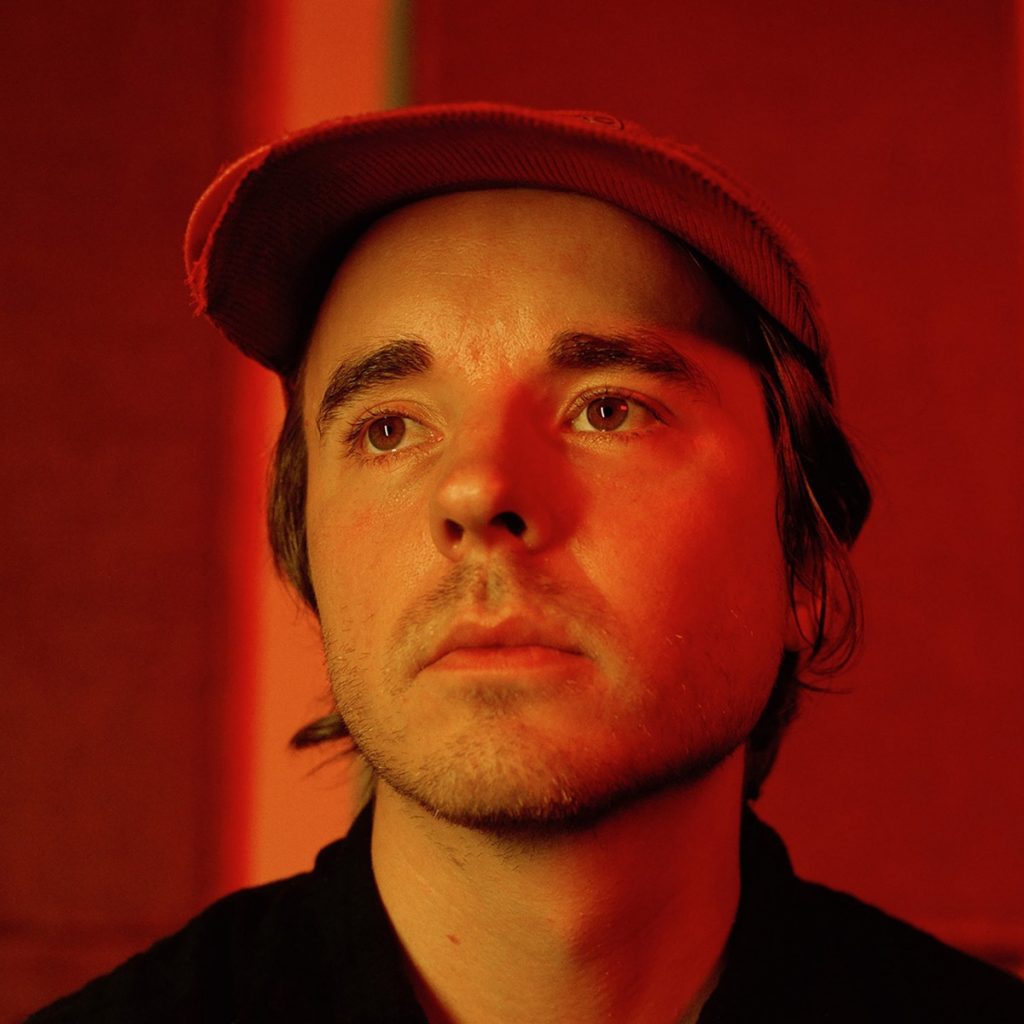 With the alluringly orchestrated, yet still understated The Bearer of Bad News, Saskatchewan’s Andy Shauf had me hooked; with the follow-up, the overly narrative The Party, he let me wriggle loose. But where my opinions on the two albums seemed to converge was on the verdict that – like a lamentable Arsenal side of last season; aside, ironically, from its lattermost stages – they both had much better second halves than firsts. It should thus come as no surprise to learn that Try Again, from Shauf’s forthcoming The Neon Skyline full-length, weighs in at track eight of eleven: not quite peppy enough to totally detach the ‘baroque-pop Bacharach’ tagline – with his signature clarinet tooting less loud, if still clear – its hook is quite something, and does a decent job of breaking up a typically loquacious, if atypically comedic lyric. Indeed, in slackening off the “sincerity,” intrigue has been duly reignited.

The Neon Skyline is available from January 24th via ANTI- Records, while Andy Shauf plays the O2 Shepherd’s Bush Empire on April 8th.