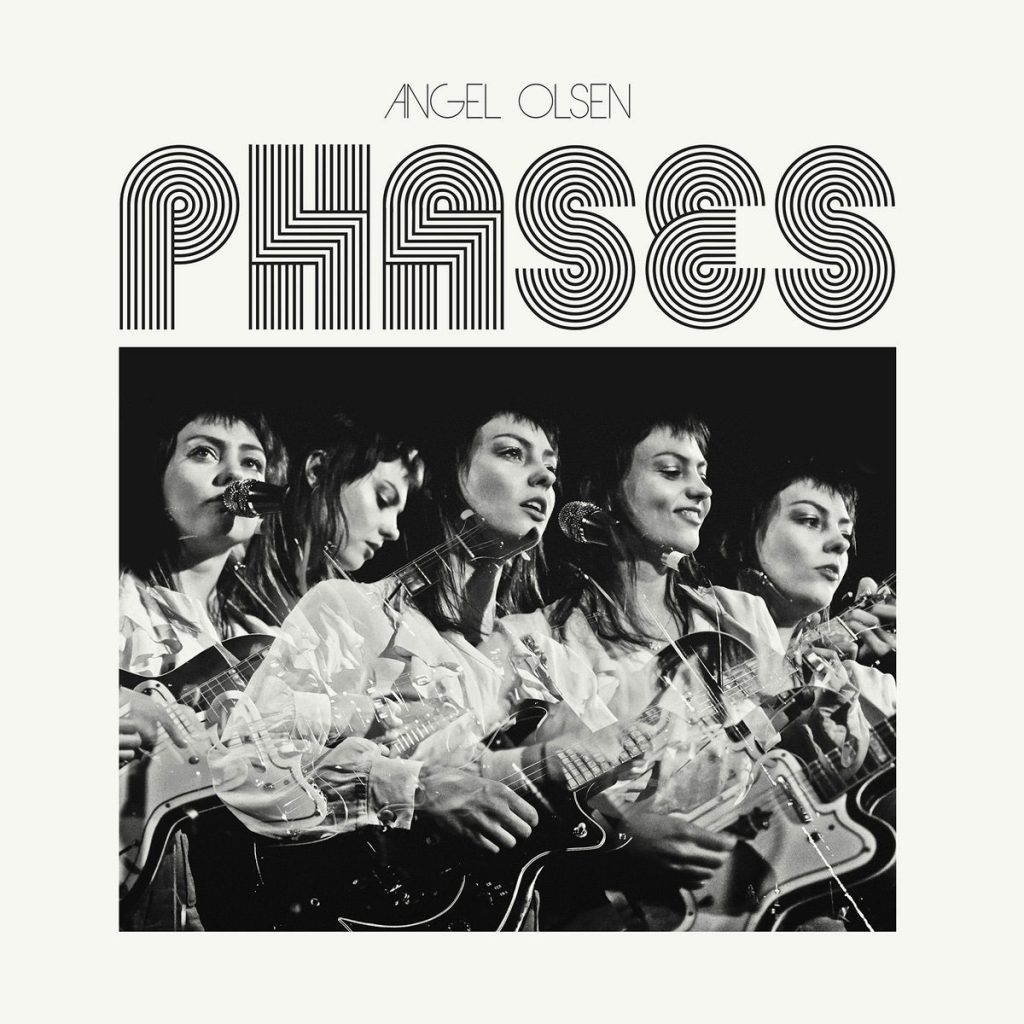 There’s a mighty fine line between cashing in and selling out, and there can be few better ways of flirting with said line than by releasing a B-sides and/ or rarities and/ or demos compendium while the proverbial iron is still lukewarm at least. Of course, in the case of Missouri songsmith Angel Olsen, it’s still aglow in the afterburn of yesteryear’s searing MY WOMAN, and thus much like Beach House some months before her, this coming autumn is to accommodate her Phases collection. Which, on the basis of the basic, scrappy Fly On Your Wall, wouldn’t necessarily be something that’s worth the celebrating.

However, where the real intrigue really ignites is more or less a mere few seconds into the nominally felicitous Special (recorded during sessions for MY WOMAN), as Olsen smoulders in that inimitably bawl-like drawl: “Want to be special/ Somethin’ like your mother/ Want to be someone else/ Not me, but another.” It certainly burns slower than some of her others, and sounds at times as though it’s drifting into and out from some reverb-heavy reverie soundtracked by Blind Melon doing All Tomorrow’s Parties, but it proves a refreshingly long-form piece from this most precious of artists. And provides reason enough, in and of itself, to pique curiosity in those aforesaid Phases.

Phases is available from November 10th via Jagjaguwar.