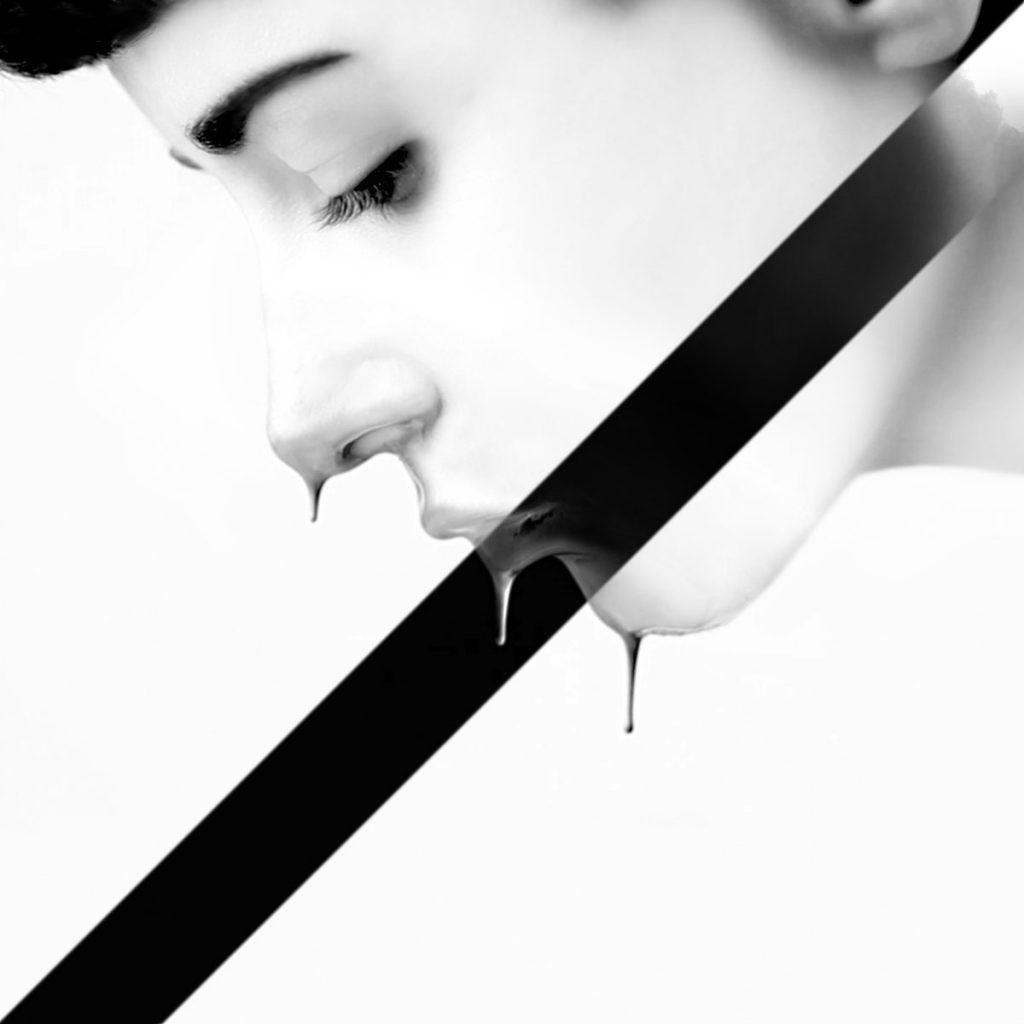 When BANKS first strode out with the dramaturgical Fall Over in 2013, in spite of her instantly apparent talents, no one would have believed she was to exact quite the influence that she has since. (Indeed, on a more or less daily basis, I find myself finding comparisons – indolent though they may be at times – between the Californian and relative underdogs, loosely relatable upstarts, et cetera.) And while Dublin-based producer Bad Bones’ You has seemingly been refracted through Matthew Barnes’ prismatic, borderless productional approach, at its core – or, rather, marrow – this one’s another great, big alt. pop bash worthy of the self-professed Goddess herself.