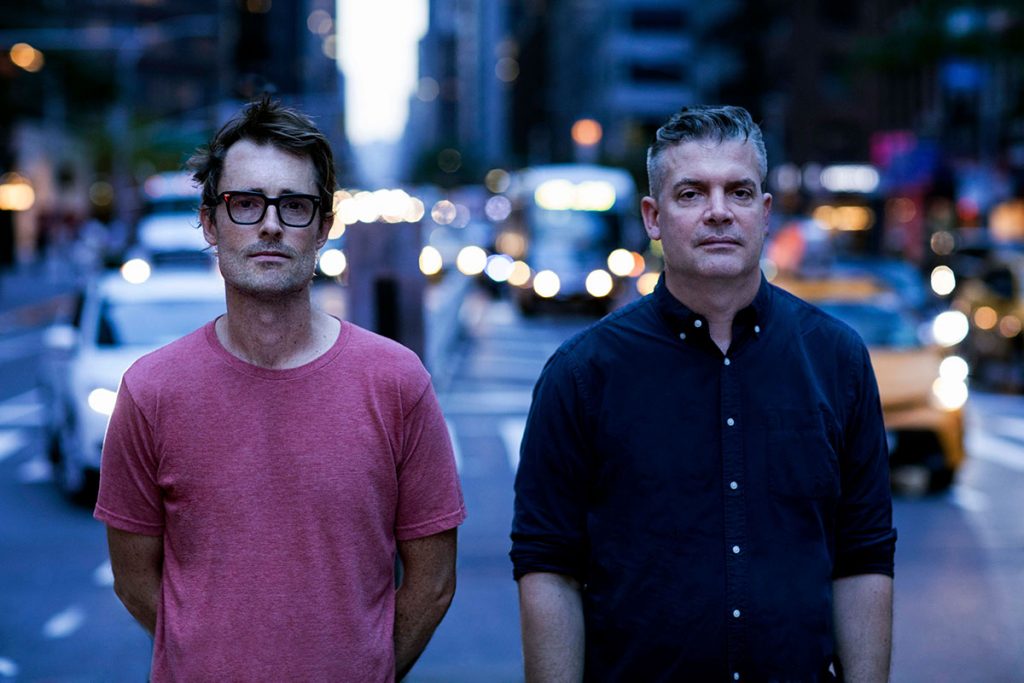 Fort Greene Park is the fourth song to surface from Battles’ forthcoming Juice B Crypts full-length; and to be totally honest, it’s the first to really grab me. Which, when said of a band that once really throttled your (or at least my) attention, is something of a disappointment. Although this one is anything but: maybe it’s because it follows much the same chord progression as the Manic Street Preachers’ deplorably underrated 1985, were their pulsating Lifeblood opener intravenously hooked up to an Atari; maybe it’s because, while maintaining an extempore feel, it’s better structured than some; maybe it’s because Battles – who’ve been in the wars somewhat – have, on this evidence, synergically clicked as a two-piece. In any case, much like the Brooklyn esplanade from which it takes its name, it breathes real life into this particular album campaign.

Juice B Crypts is available from Friday, 18th October via Warp Records, while Battles play EartH on October 25th.