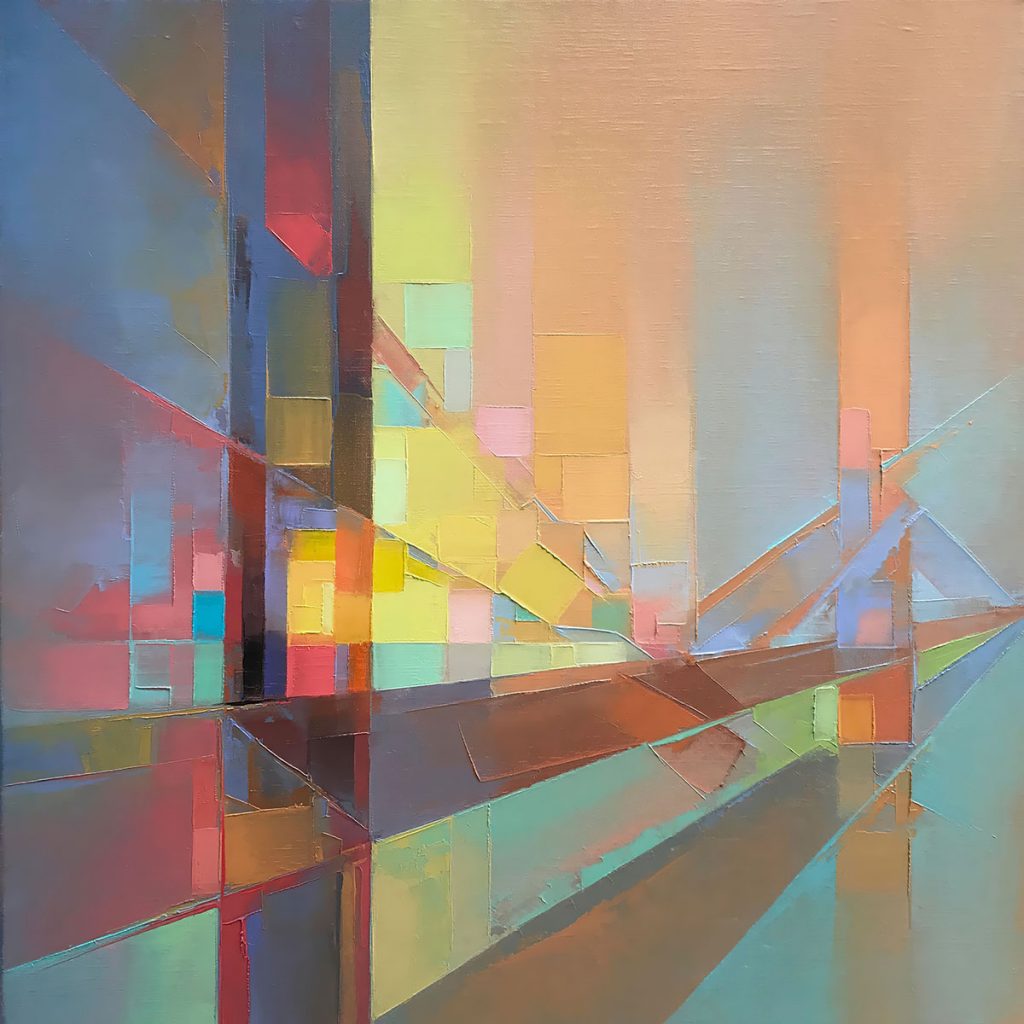 Unquestionably compelling though WHEN WE ALL FALL ASLEEP, WHERE DO WE GO? – as well as the preceding EP, dont smile at me – may have been, you couldn’t help but feel that Billie Eilish would need to continually switch things up to maintain interest. Whether that be due, unduly, to her scant years, or the whimsical caprice of her comparably young audience, that particular opinion has persisted. It therefore comes as something of a relief to find that everything i wanted, a first single to materialise since those aforesaid releases, deviates somewhat from everything that the Californian has done to date.

There remain hallmarks of her readily identifiable style – the cutting intimacy of her occasionally layered vocals, which again go into, and out of, the land of Nod; the exemplary production courtesy of her brother Finneas, about and with whom this one was written; the fact that repeat plays yield further reward – although the track has been painted from a rather different palette. More textured, if perhaps slightly less abstract, muted keys and supple pulses recall Kiasmos or slo-mo Moderat (à la Let in the Light), while Eilish simultaneously commends her brother’s dependability and comes to terms with the reality that “everybody wants somethin’ from [her] now”. Most potent, then, is the concluding lyric: “If I knew it all then, would I do it again?/ Would I do it again?/ If they knew what they said would go straight to my head/ What would they say instead?” Repeated, so as to not only lend emphasis but also a feverish sense of pressured incertitude relating to ‘celebrity’ et cetera, it reinforces her position as a particularly important artist in a spectacularly terrible era; and one who may yet prove those sceptics – myself, regrettably, included – questioning her artistic trajectory to have been totally wrong to do so.

everything i wanted is available now via Darkroom / Interscope Records.