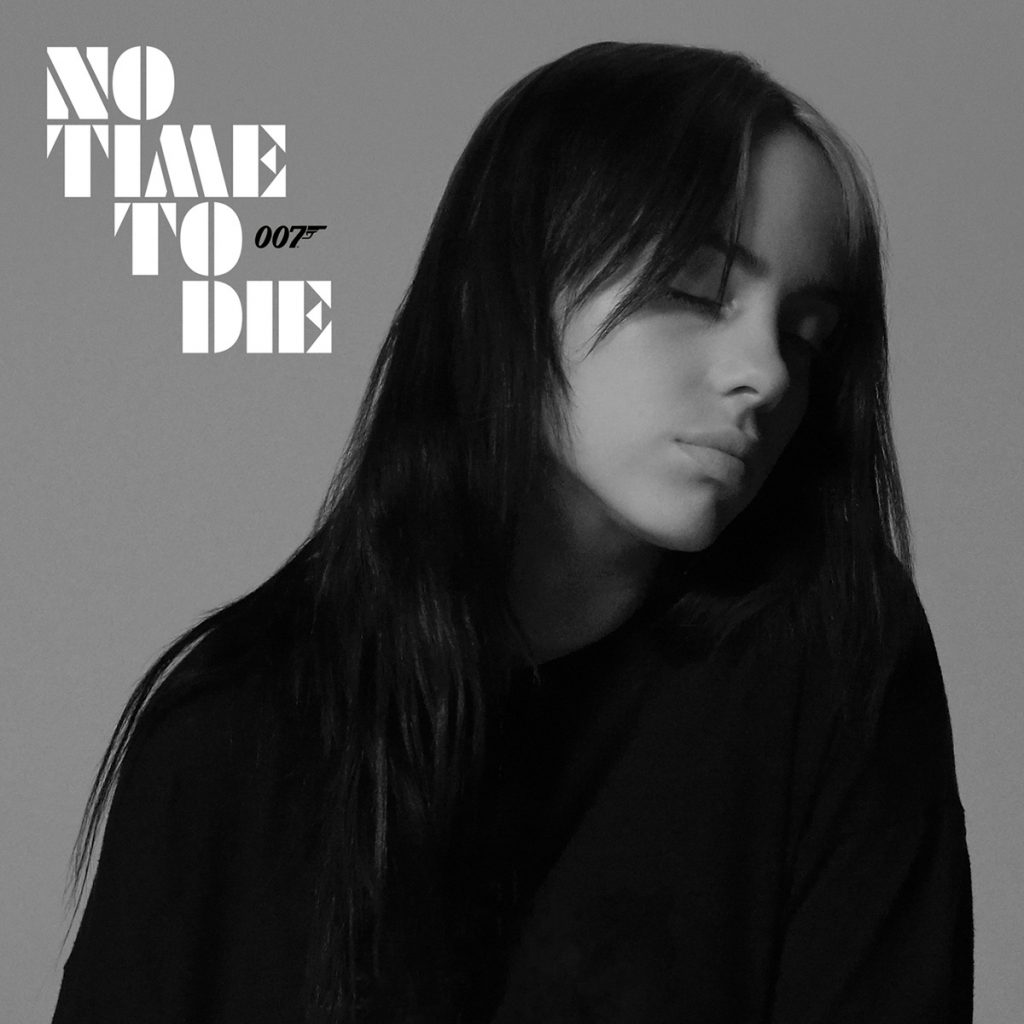 There can be no questioning the inimitable Billie Eilish’s status as the definitive voice of Gen Z but, with her every release, she’s increasingly showing herself to be one of this particular era’s very best vocalists also. Yesterday, she revealed her intense, simmering Bond theme – No Time To Die – which features Hans Zimmer’s knowing nods to John Barry and silvery guitar lines from Johnny Marr, and once again showcases the exemplary production techniques of FINNEAS. But it’s Eilish’s vocal – at turns quivering, intimate; potent, imposing – which stars, belying her years and bringing anticipation for Daniel Craig’s final bow to the boil.

No Time To Die is available now via Darkroom / Interscope Records.