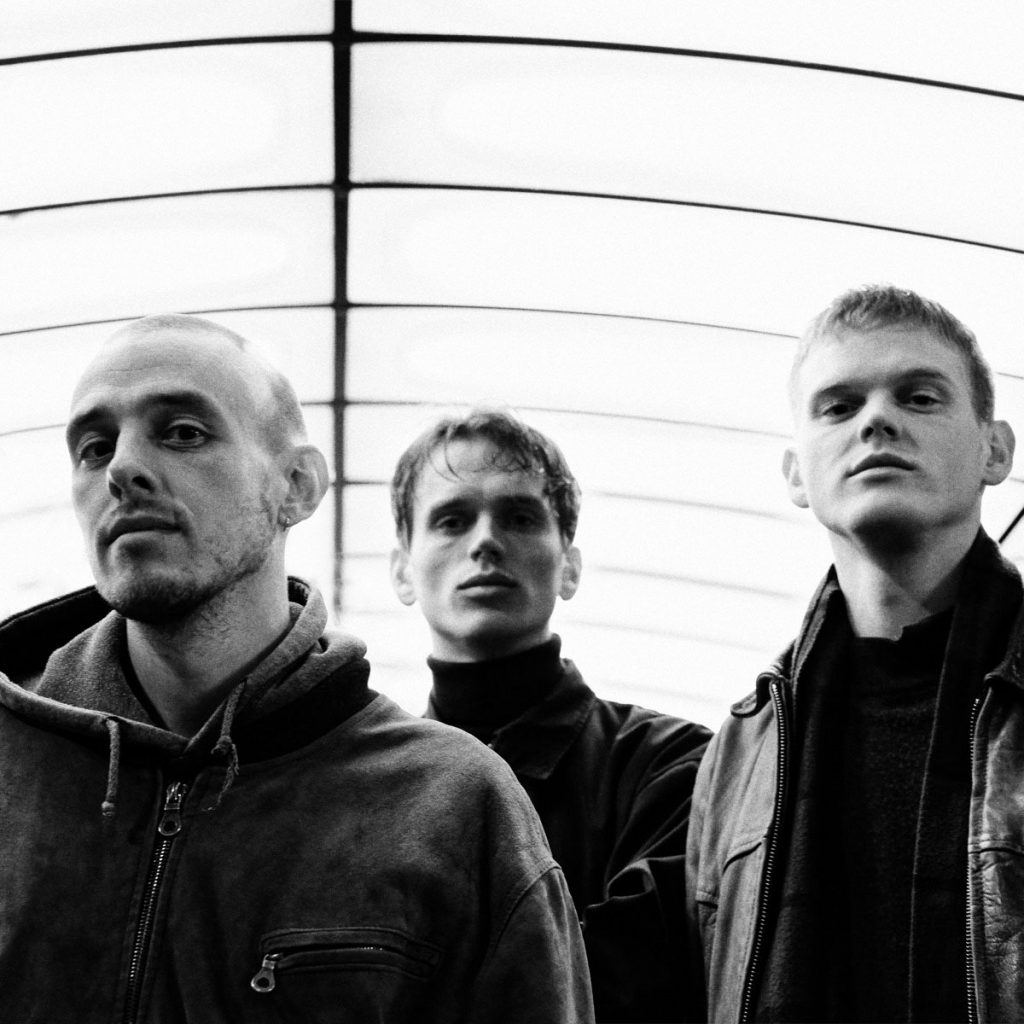 As goes without saying, a whole load of hyperbole gets bandied about the www. But when it comes to Blaue Blume, I viscerally believe the Copenhagen-based avant-pop neoterics to be among the very best of active acts. And, thankfully, they have at last detailed their sophomore full-length: entitled Bell of Wool, and due next month, it features the previously revealed Morgensol and Lovable, as well as the newly unveiled Vanilla.

Soft, if nowhere near as bland, as its title insinuates, Jonas Holst-Schmidt’s self-confessedly ‘angry’ lyrical concerns sit less like a flake but more like a spike in its plush underside. He sings of insomniac nights; senses fear excited “by the things you see when you look in my eyes.” He’ll later pierce an increasingly febrile atmosphere with a solitary expletive, much like he did on Sobs’ Ebony. And, wracked with persistently relatable internal unrest, it proffers a few welcome moments’ respite in this increasingly unsettled existence.

Bell of Wool is available from November 8th via hfn music.