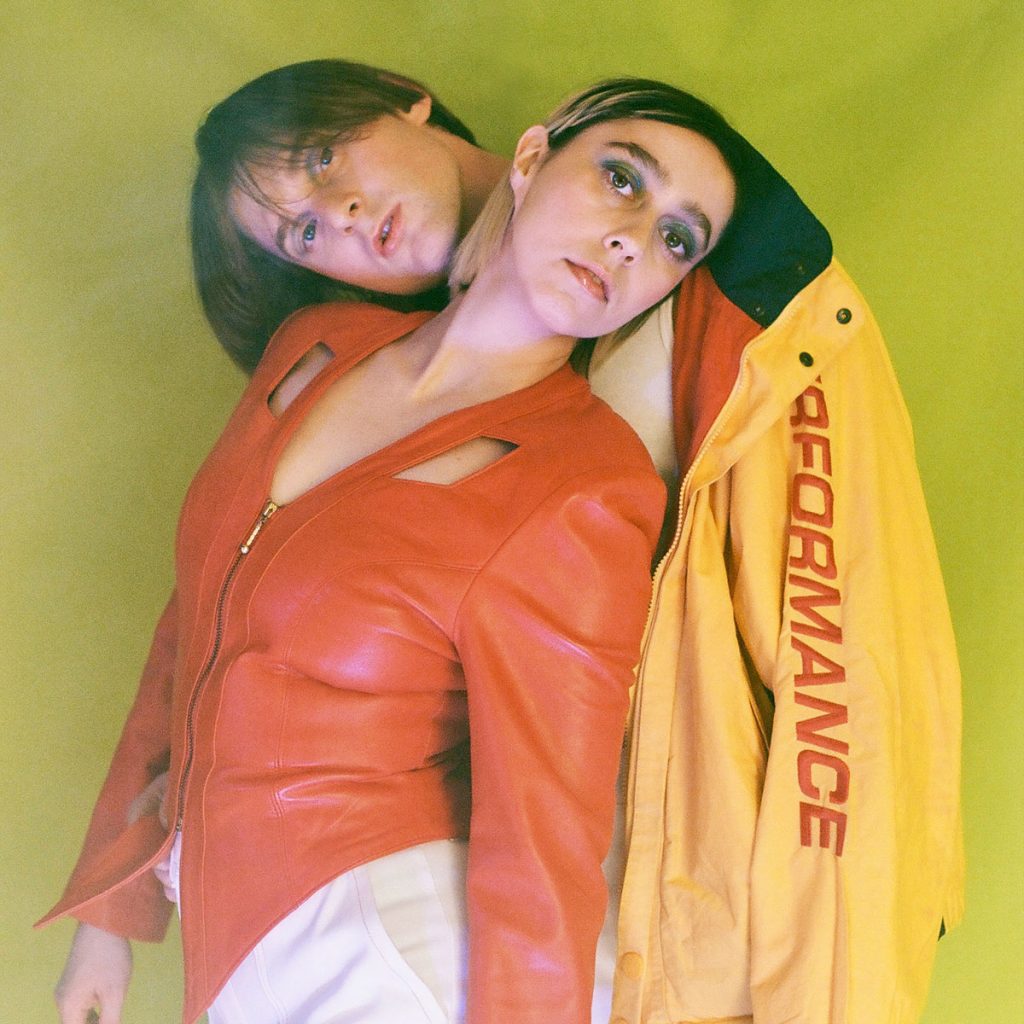 For a record precipitated by a breakup (plus the breaking of a heel bone, incidentally), Still I Miss U – from Blue Hawaii’s forthcoming Open Reduction Internal Fixation full-length – is in more cohesive keeping with these themes than either one of All That Blue or All the Things. It boasts none of the front-footed confidence of the former, nor the sultry UKG heat of the latter; instead it stews, a supple backing a better fit with lyrics concerning keeping busy and confronting self-hate in the face of “forced separation”. But on the basis of this, as well as so much of their canon, long may this seemingly inseparable pair – who once released, lest we forget, a record entitled Untogether themselves – continue to produce such consistently irresistible stuff.