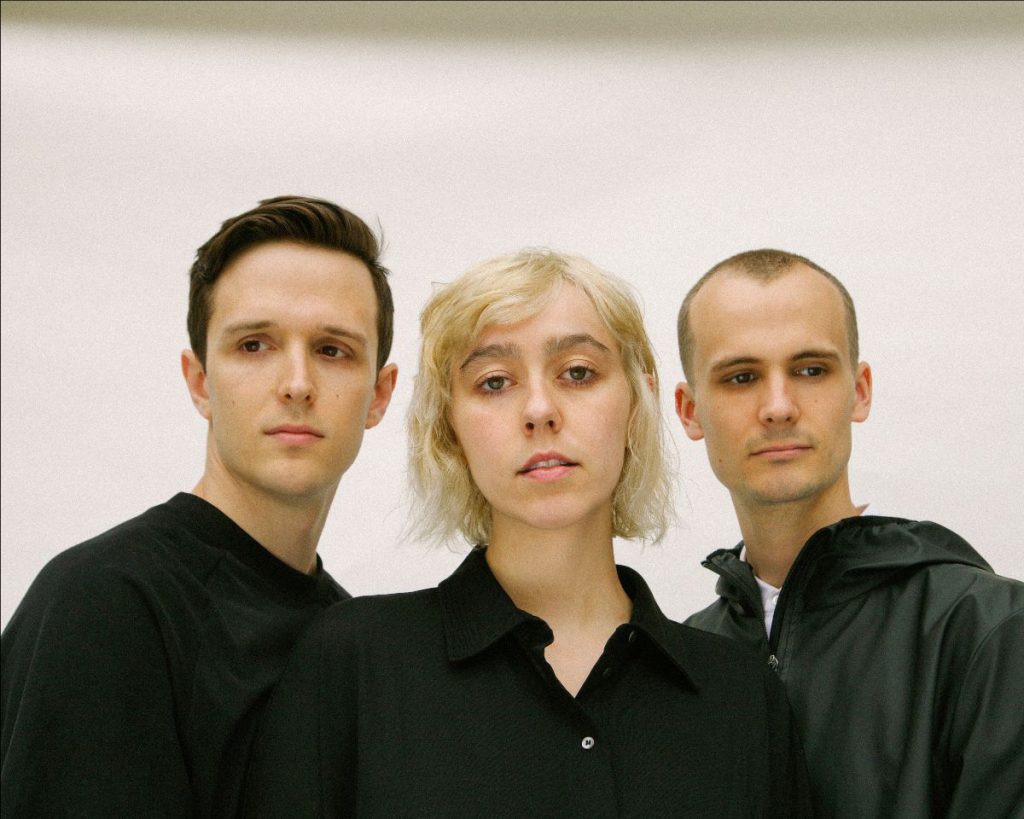 Raphaelle Standell-Preston may be quite the creative force, but her ability to set the complete spectrum of human emotion to song must surely be her greatest strength. With Just Let Me – the latest to surface from Braids’ forthcoming Shadow Offering full-length – her attentions turn to love, or a lack thereof, as she longs for the incessant “noise” of life to lessen to allow for “quiet for a moment,” and communication. It’s all too easy to focus solely on her artistry, yet as per, Austin Tufts and Taylor Smith put in exemplary performances – the former’s rimshots evocative of an invasively ticking clock timing moments idled, while the latter’s contribution on synths and such is both dextrous and deft. But it’s Standell-Preston’s articulating the valley-like divides which sometimes come between us, when no communication takes place, which proves most striking, as repeated verses mimic the cyclicality of trivial discord and snowballing disconnection. Perhaps ironically, then, this song of plaintive verses and contradictorily uplifting choruses makes a connection that is eminently human.