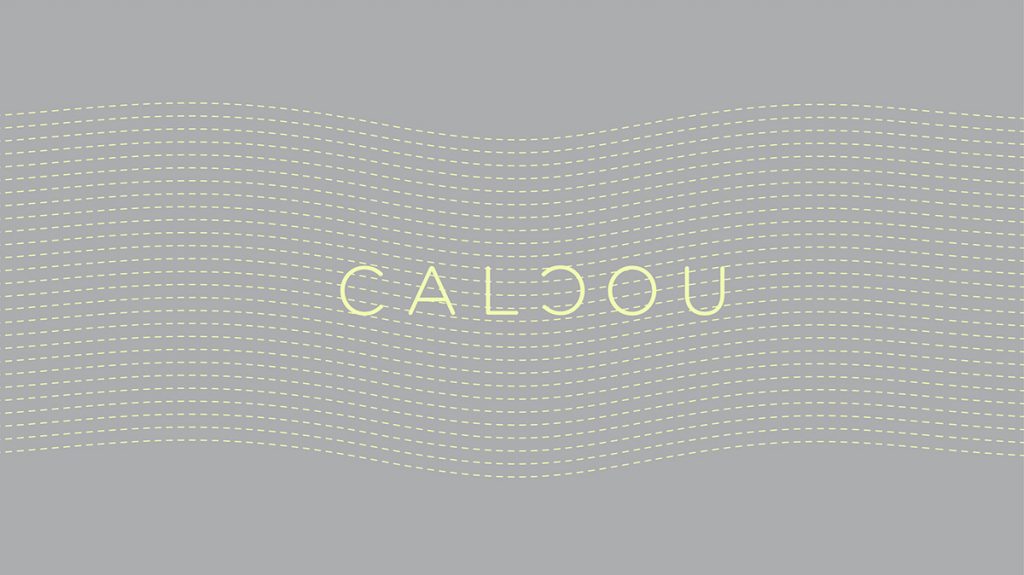 48 hours on from having been wordlessly rejected by one of Marquardt’s henchmen, at the Stygian gates of Berghain, is seemingly too few to now be extolling Berlin’s grubby, but ultimately limitless electronic music underbelly. Yet Zeitgeist, by Calcou, softens even the most adamantine of snubs: it’s no strident techno drubbing, but rather a more house-informed masterclass. Reminiscent of John Talabot’s Destiny – indeed, the mononymic Bastien’s vocals sit somewhere between those of Pional, Sampha and, perhaps least probably, Penn Badgley – it carries with it that same class and understated confidence as his Catalan analogue’s smashing breakthrough hit and, to really hammer this same message home, has diminished a fairly devastating blow.