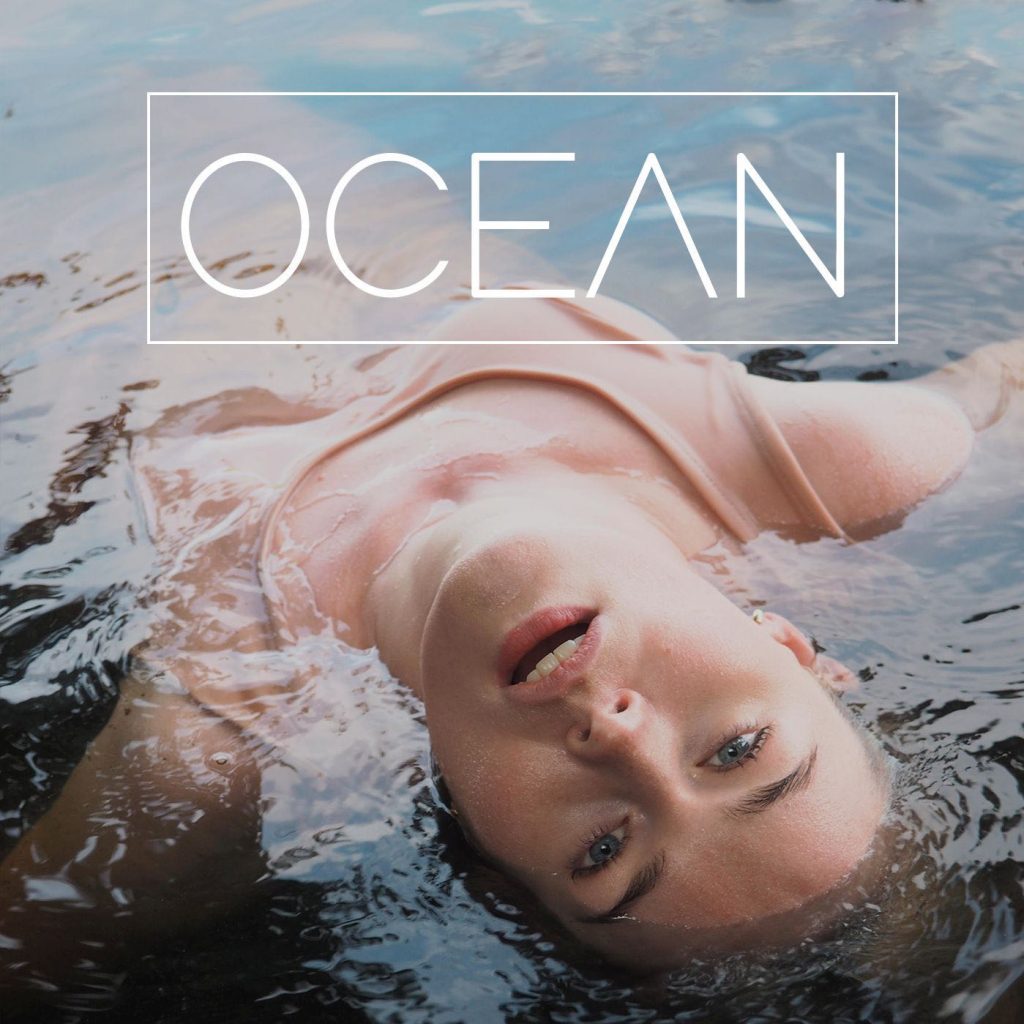 Vocally evocative of both Bianca Casady and Megan James – complimentary parallels, if ever there were – emergent Norwegian Caroline Høier is certainly one to keep two ears fixated thereon. For Ocean – the second profoundly affecting, emotionally tempestuous song to have been featured right here today, following on from Sweet Nobody’s Manner of Speaking – is a deep, meaningful number concerning what the French consider a “nuit blanche”, as the banks of the “river of emptiness and pride” that Høier has ostensibly become burst to “create an ocean.” Musically, this one is – and is quite incontrovertibly – more redolent of Purity Ring than CocoRosie, but as she goes on to sing of “meaningless” words betrayed by “the look in your eyes,” Høier taps into a sincerity rarely associated with her Canadian counterparts. Dreamy music to take you higher, particularly if you currently find yourself in a similar predicament to the nascent Scandinavian popstrel, essentially.