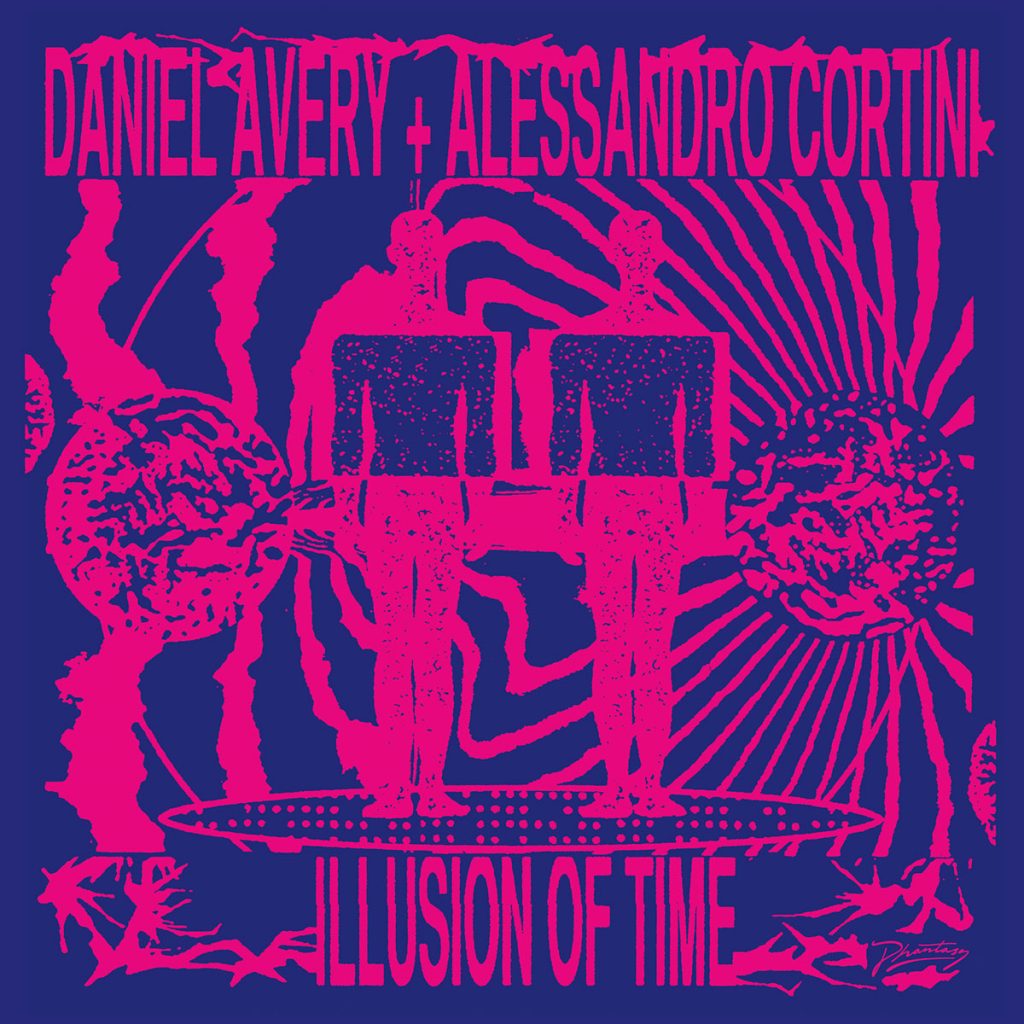 Whether this be due to humans actually interacting with one another – rather than merely machines – or otherwise, electronic music often seems to be at its most emotive when there’s more than one musician involved. Richard D. James’ celebrated Selected Ambient Works may serve as something of an anomaly, among others, although the likes of Boards of Canada, Fuck Buttons, and so on reinforce such a theory. And Daniel Avery & Alessandro Cortini’s Illusion of Time – taken from a full-length release of this same name – proves loosely evocative of both aforementioned duos; as though the breathless, anaerobic workouts of the latter’s Tarot Sport were resuscitated by the airy, expansive vision known and renowned of the former. A composed, meditative piece, which moves at glacial pace while still packing impactive punch, it provides a moment’s welcome reprieve from the travails of Thursday, and welcomes many repeat plays still to be pushed.

Illusion of Time is available from March 27th via Phantasy.