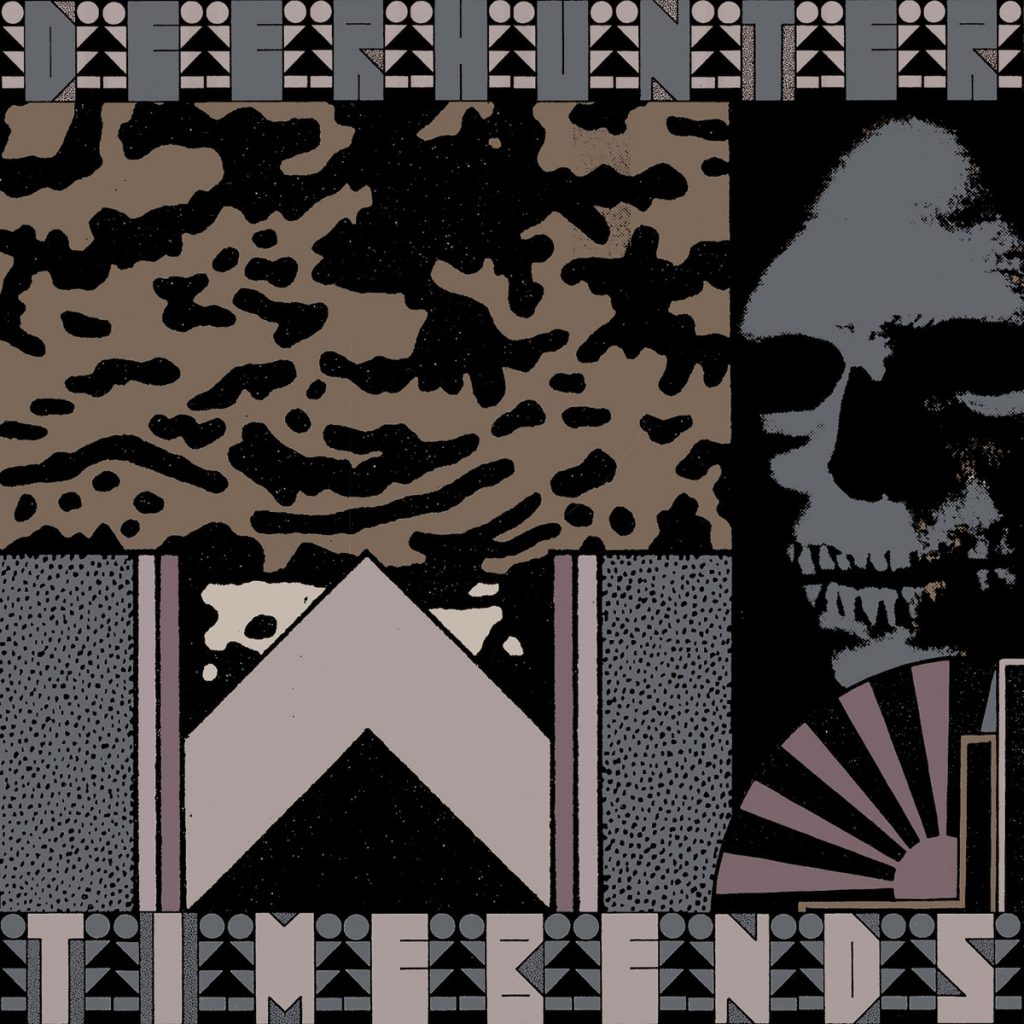 “I feel nothing/ No pride or joy,” sings Bradford Cox as sprawling new single, Timebends, begins. That he does so atop proud, rolling piano belies somewhat his uncomfortably numb lyrical content; that he feels “no pain or discomfort” either, though, goes to suggest this isn’t simply an expression of modern-day nihilism. Rather, this freeform, 13-minute exploration in prog – during which Cox repeatedly concedes “admission’s never free” – feels entirely detached from the apathy of the present, as well as much of Deerhunter’s past. “Don’t test me, I’m so dangerous” Cox will later contend in tones unlikely to have fitted in with anything from January’s Why Hasn’t Everything Already Disappeared? Instead, there are echoes of Pink Floyd’s Meddle, driving Kraut-rock interludes, drum solos, and so on. And, as Hallowe’en ‘treats’ go, this is pretty much as good as they get.