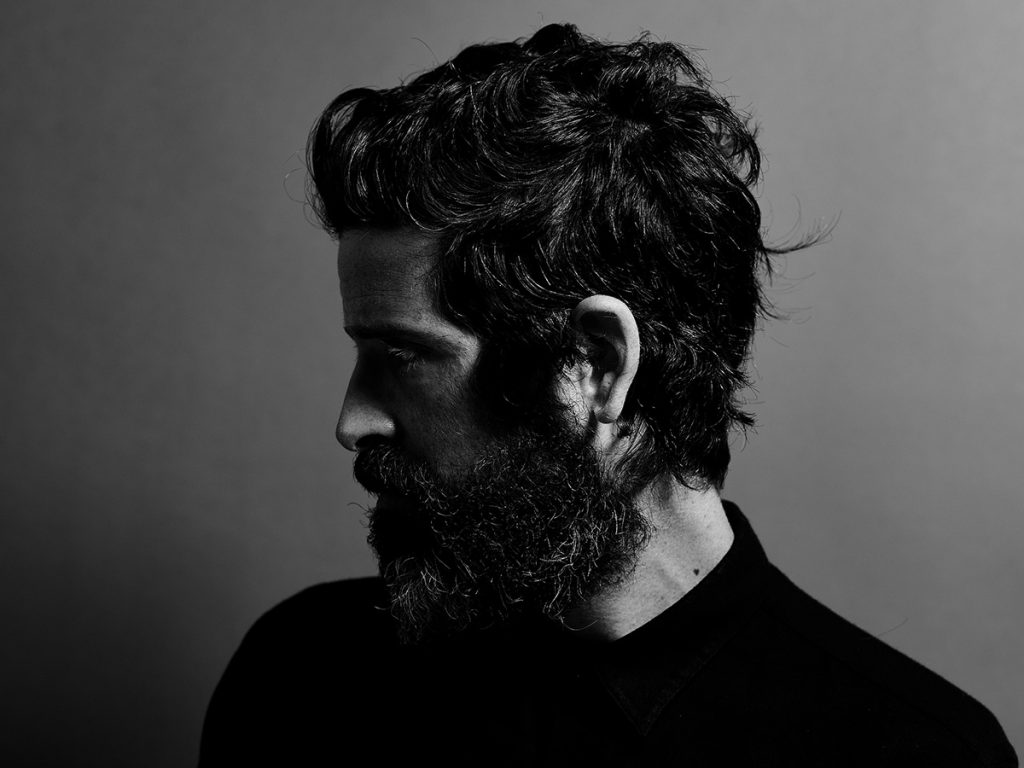 For his fourth (and final) track to surface before his forthcoming Ma full-length at last materialises next week, Devendra Banhart takes his cues from Carole King and, more specifically, So Far Away. Entitled Taking a Page, he’ll lift an abridged lyric (“You’re so far away/ Doesn’t anybody stay”) as well as little bits of melody, but the tricenarian songwriter once again rips up the songbook in favour of typically oneiric lyrical content. From “hear[ing] the animals painted on the cave,” to reaching into pockets to find “all of humankind,” to comparing love to “crowdsurfing in an empty club,” as salutes go, this one’s so tangential that it’s shacked up in a parallel universe. Tethering it to more telluric concerns are the guitars reminiscent of Fleetwood Mac’s Dreams and/ or Tears For Fears’ Everybody Wants to Rule the World, which bring with them a flighty flow, as well as its humble rhythm section, although this is signature eccentricity from someone worthy of salute himself.