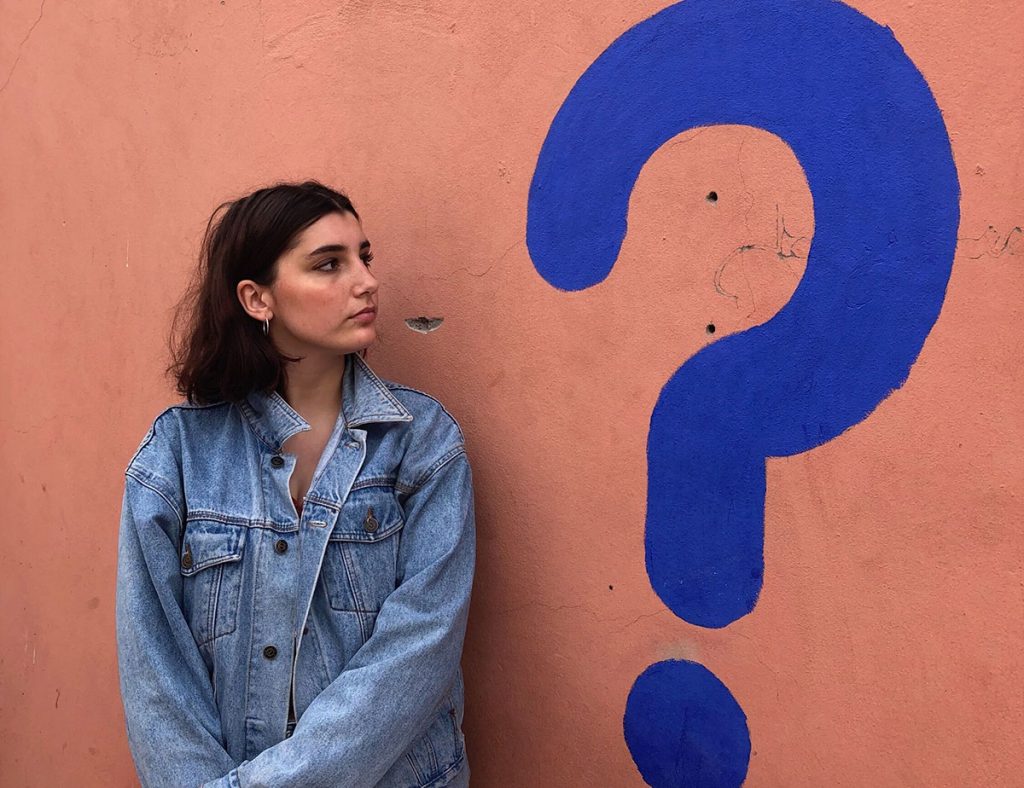 As She Says – the début single by London-based Eve Owen – begins, your memory is abruptly jogged back to those spine-tingling opening moments to Sharon Van Etten’s I Told You Everything. (And, consequently, to Remind Me Tomorrow.) It took Owen’s transatlantic counterpart no fewer than four records to reach that point, and while I’ll never say a bad word about the adopted Brooklynite, this comparison speaks volumes for a first effort; that She Says was written when Owen, now twenty, was just fourteen makes it all the more complimentary. That it was produced by Aaron Dessner, as was Van Etten’s Tramp, probably has something to do with this loose similitude, although the spare piano accompaniment mercifully does little to distract from what is a quite remarkable vocal performance. It’s one which entrances in much the same way that those of Matilda Mann do, yet leaves enough space to suggest this is simply the beginning of something considerably more impressive still to come.

She Says is available now via 37d03d.