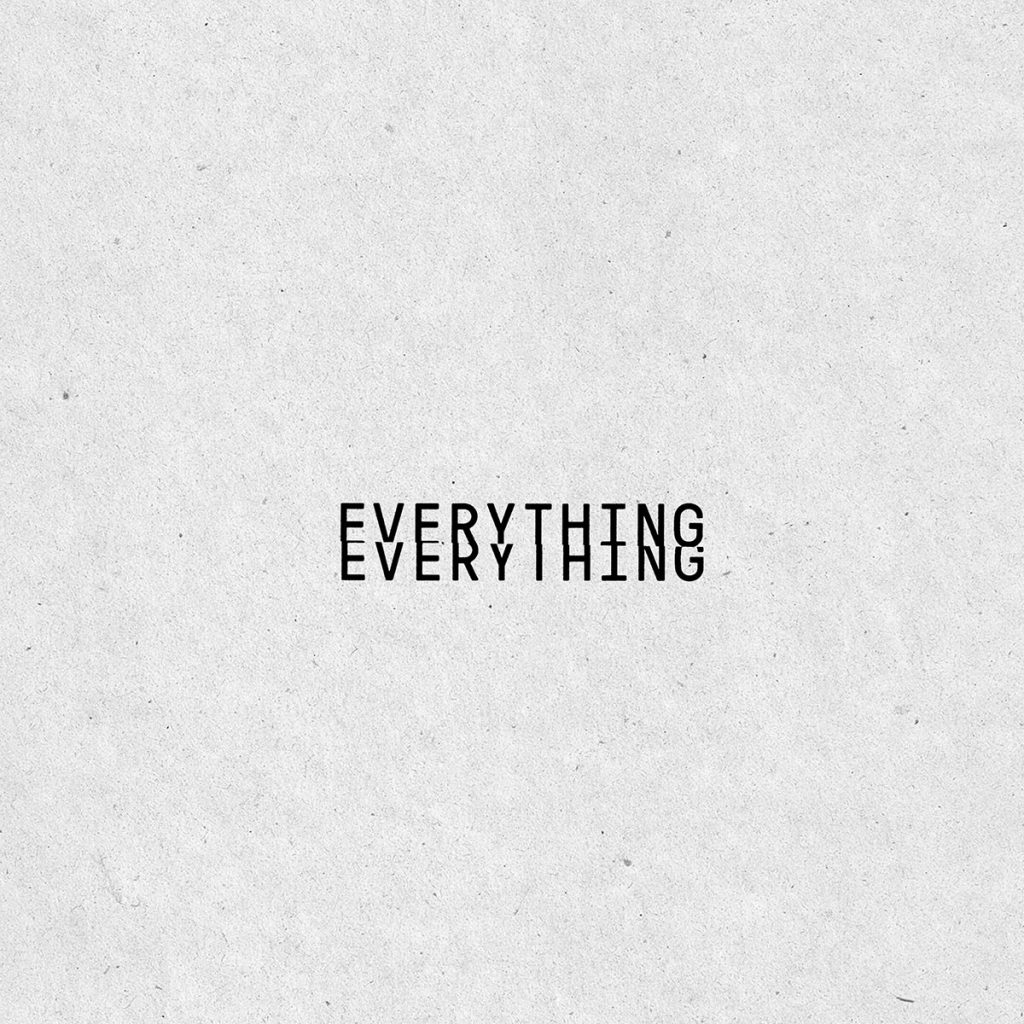 Pause Spotify and put your head out the nearest window, and now more than ever, you’ll likely hear cheeps, tweets, and such – most welcome antidotes to cheap tweets, etc. But when you do then inevitably reboot your preferred streaming platform, you’re strongly advised to go for Everything Everything’s grandiose comeback track, In Birdsong (also streaming below, for convenience and clarity’s sake). For Jonathan Higgs’ innately human falsetto proves the perfect counterpoint to primarily synthetic accompaniment, to create a quite incredible freeform masterpiece inspired by the late psychology academic Julian Jaynes’ so-called ‘Bicameral Mind Theory’. Comparisons more of a musical persuasion will almost certainly be drawn with mid-era Radiohead, more rightly than wrongly I would say, but its cerebral sprawl and blossoming swells also stir recollections of Eno, Yosi Horikawa, and Moderat “in the white matter.” And the response is an evocative, visceral one when it’s most needed. Save to Your Library.

In Birdsong is available now via Everything Everything’s very own Infinity Industries imprint.