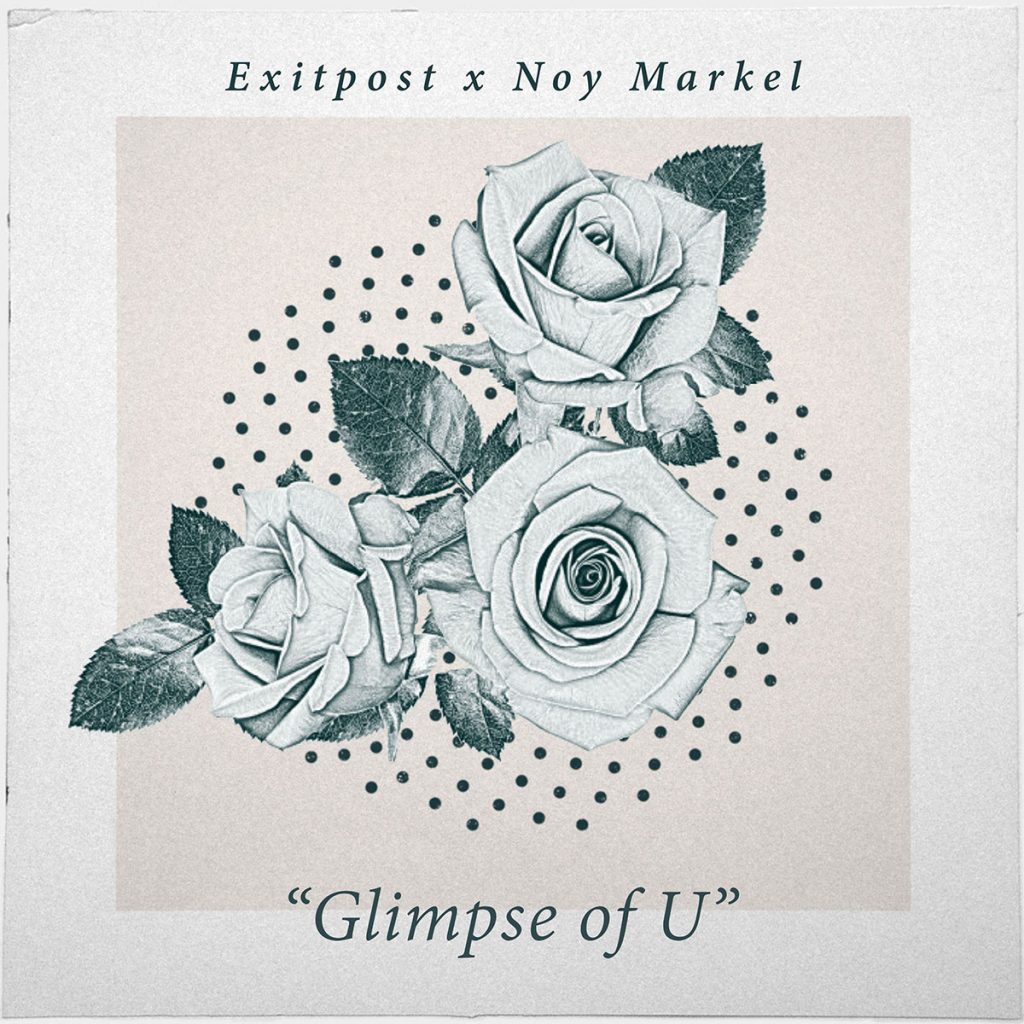 Having been enamoured by Exitpost (aka New Yorker Ken Herman) more or less from the very moment I first clapped ears on his idiosyncratic take on ambient, immensely atmospheric downtempo, it’s little wonder that his latest – Glimpse of U – fuels the infatuation further. If there has been this one lingering criticism of Herman’s work, however, then it’s perhaps that it features vocals all too infrequently, thus making this particular collaboration with fellow NYC denizen Noy Markel all the more alluring. And, although this one hears Exitpost enter into unprecedentedly energetic territory in terms of bpm, Herman’s Midas-like touch is still palpably apparent in its every glistering synth and glacial swell.