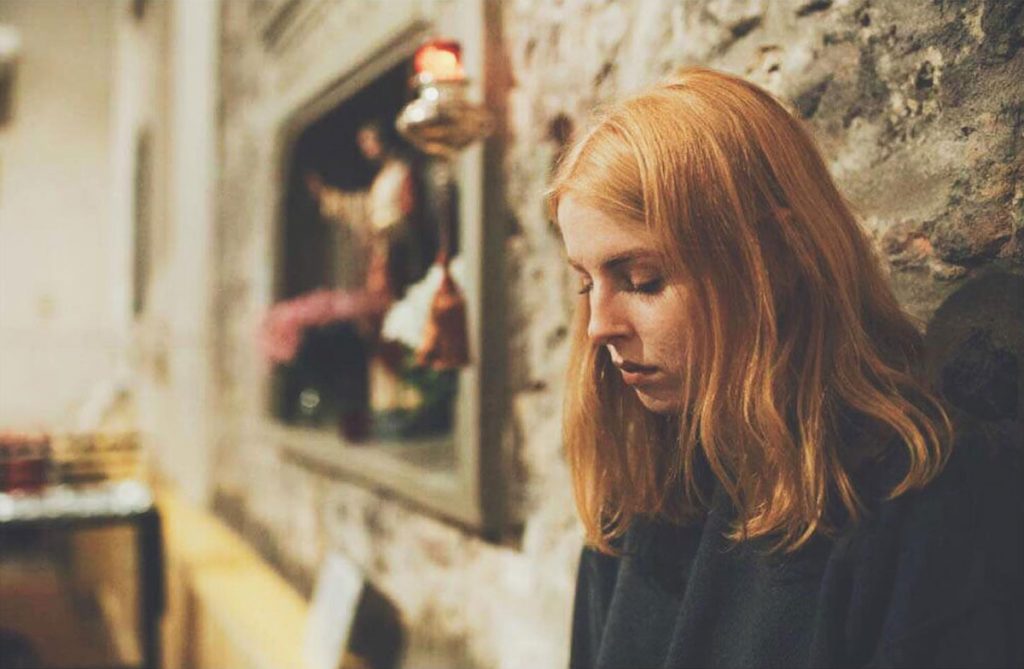 While it may sound like a slight to some, to say that Fenne Lily’s Three Oh Nine recalls the most composed piece that Lana Del Rey has never put her nom de plume to is not only intended as a true compliment, but so too is to slightly undersell this spectacular, yet understated composition. Likewise, to liken the Bristolian’s vocal to that of Natasha Khan may seem facile enough, but once more, it’s absolutely testament to Lily’s absolute talent on a track that hears her ease into a more rounded sound ever so very effortlessly.