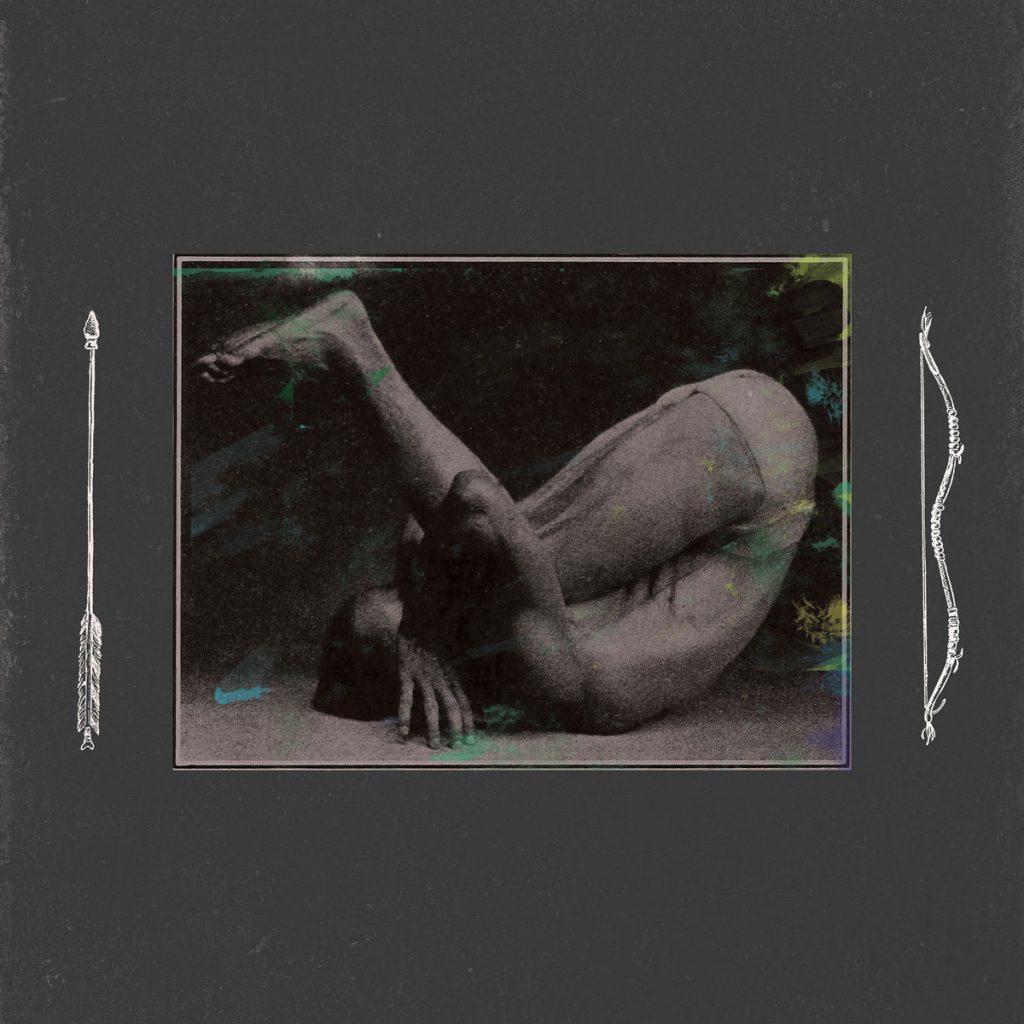 Forest Swords – known to those who matter the most as Matthew Barnes – made so many giant leaps to graduate from his comparatively rudimentary début, Engravings, to the multi-textured, collagist masterpiece that is Compassion, that it’s a wonder he’s anything left in the proverbial. But, carved out during sessions for that latter release, he yesterday revealed another two numbers: first, the discomfiting Congregate, that proves reminiscent of a rather more ambient, decelerated take on Raw Language, but may have been that bit too analogous to therefore find its niche on Barnes’ finalised tracklisting.

Free, meanwhile, assumes an altogether more amorphous form, spectral notes that flutter between the lugubrious and the luxuriant eventually materialising from an initially misty atmosphere that’s all the more redolent of, for instance, Onward from long before it.