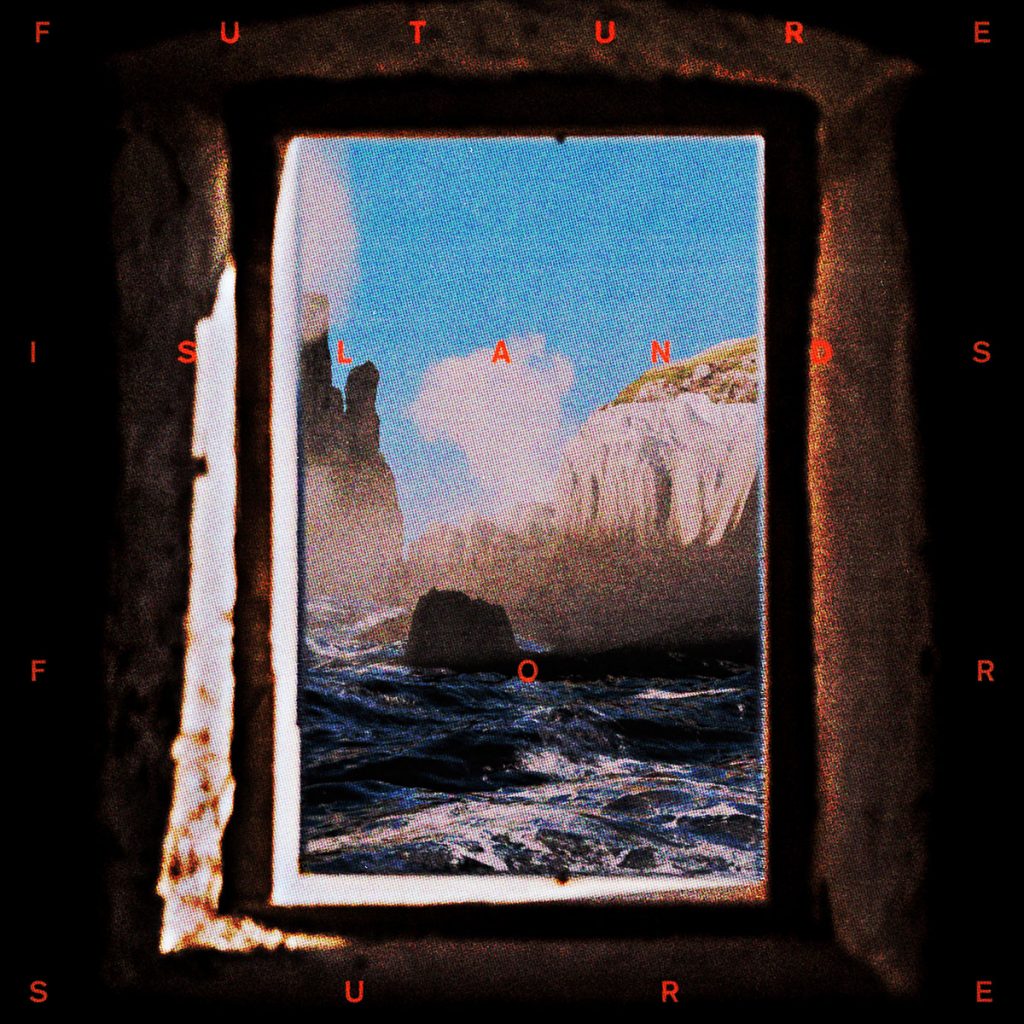 “Dust off your smile,” for Baltimore, Maryland’s beloved underdogs-done-good Future Islands today return with their first new one in three years – entitled For Sure – and as they do so, time seems to disintegrate. For it sounds as though Samuel T. Herring et al. have never been away, mainly because its ebullient bass and hook-line-sinker synths markedly hark back to the band’s early oughties heyday, and could have conceivably featured on either one of On the Water or subsequent breakthrough release, Singles. Just as The Great Fire – off the former – featured the smouldering tones of Jenn Wasner, For Sure is similarly illuminated by their fellow Baltimore mainstay, as she backs up Herring’s typically fervid, almost motivational speaking (“I will never keep you from an open door/ I know, you know/ That’s how much I feel in everything you are/ You know, I know,” and so on). And with lengthening nights looming on the horizon, the promise of more from Future Islands makes for a most welcome prospect.

For Sure is available now via 4AD.