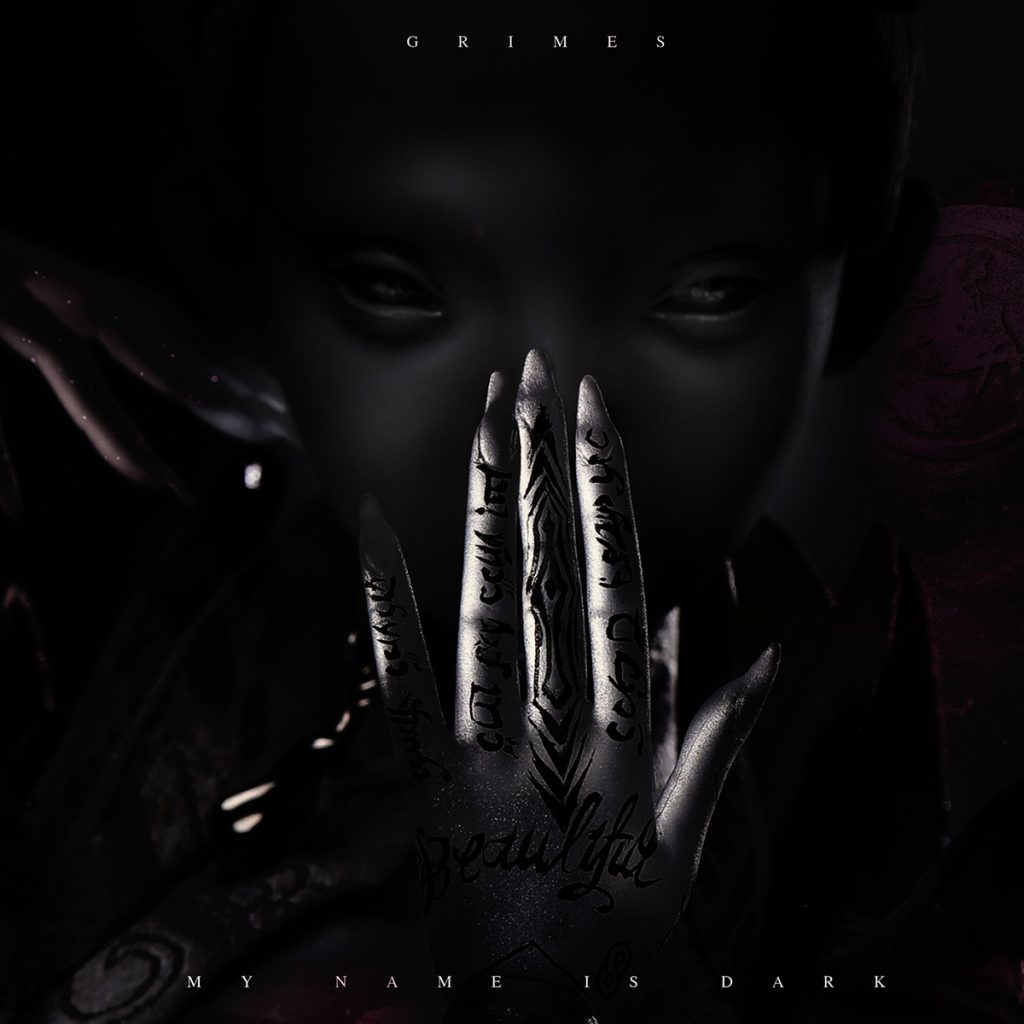 There may be another month left of this egregious year, although Miss Anthropocene – Grimes’ forthcoming fifth long-playing effort – is already looking highly likely to define next. (Musically, at least.) First came the incisive, smouldering Violence; next, weighty slow-burner So Heavy I Fell Through the Earth; now, a ‘nu metal song ab[ou]t insomnia’ in the inviting form of My Name is Dark. Ushered in by urgent guitar, which is otherwise deployed fairly sparingly but for a feverish solo, this propulsive latest from the self-proclaimed “girl who plays with fire” is driven by intimidatingly dense synths and an efficiently simplistic drum track which, together, create a suitably tenebrous atmosphere. And from this emerges a nocturnal triumph which will doubtless brighten 2020.

Miss Anthropocene is available from February 21st via 4AD.