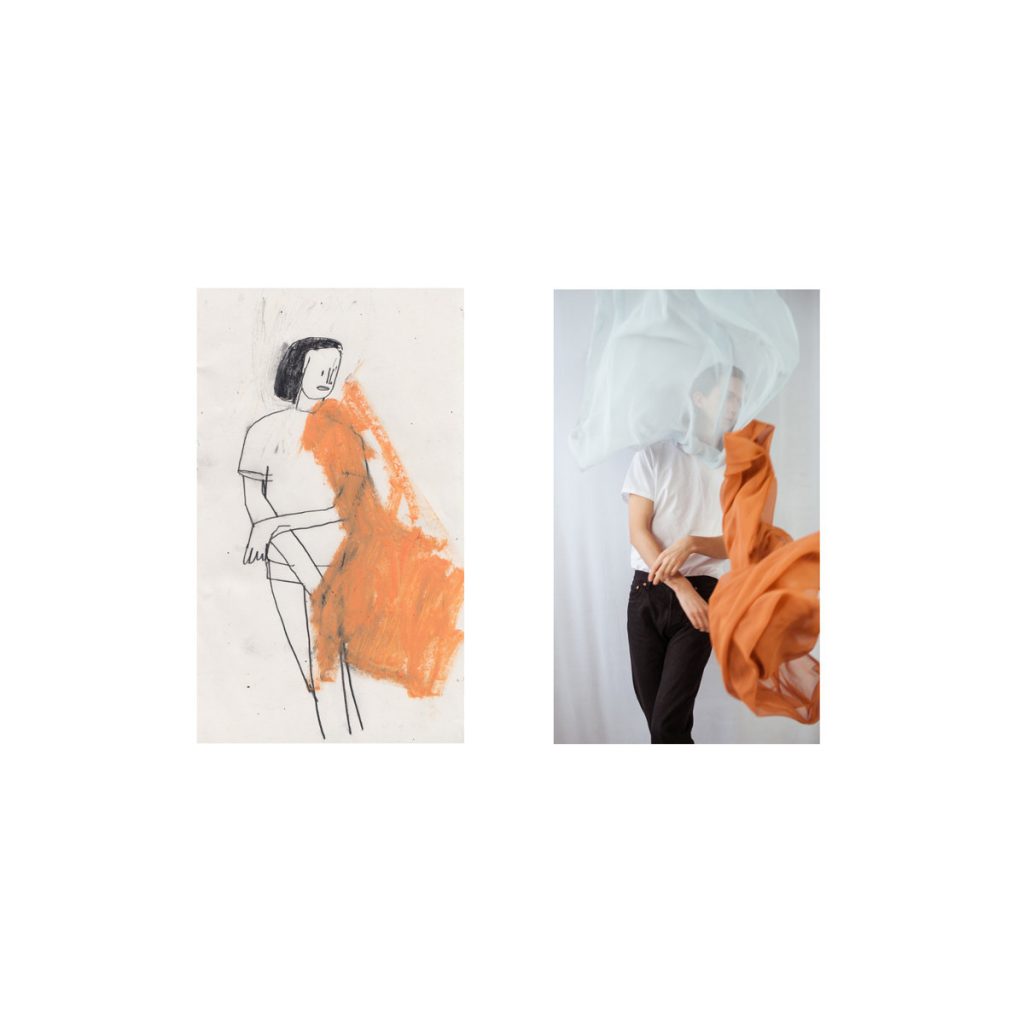 It’s been years and years (but, as Wikipedia corroborates, surprisingly not as many as Years & Years’ formation) since Halls was last heard from. The nom de plume of London’s Sam Howard, he may yet lack the éclat of Olly Alexander et al. and is fairly unlikely to match their 95.8 FM clout, although The Gift – the first to be lifted from his forthcoming Infinite Loss full length – has all the hallmarks of an avant-pop marvel. Impeccably put together, with production redolent of Mr. West at his northernmost peak, evocative vocal samples mingle with Howard’s pristine (if perhaps, at times, overly vocoded) delivery to create a track which is at once intimate, yet remains enigmatic throughout. That it revolves around the lyric: “Now I’ve got a new life/ And I won’t go back, no I’ll never” intimates towards a confidence and conviction to match, too.