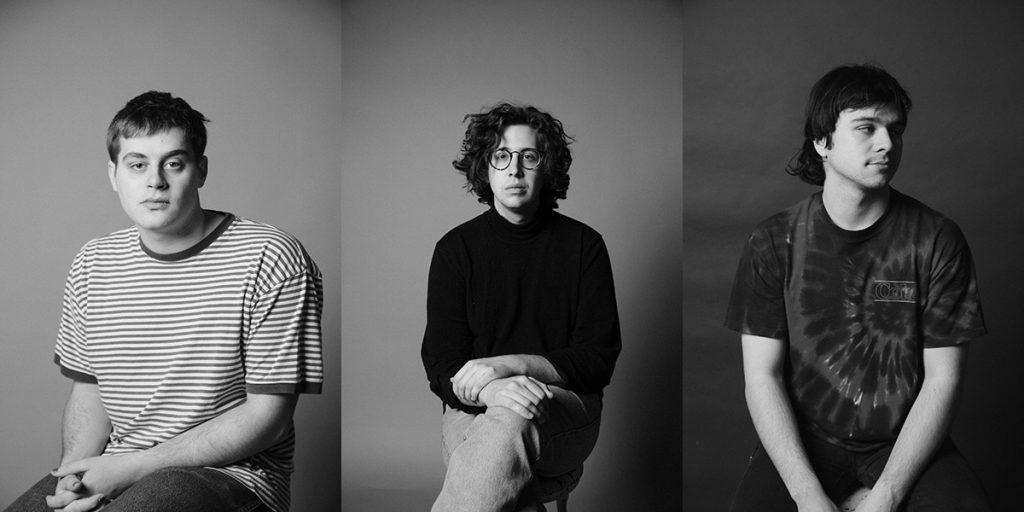 It’s all too infrequent for ‘a good band’ to go by ‘a good band name’, but Indiana troop Hoops are one such band. And, as Drew Auscherman et al. return from an ‘indefinite hiatus’ with They Say, they’ve proven themselves as such all over again: swivelling on a glistering bass line, and lined with nu-disco nods (as well – perhaps improbably – as striking reminiscences of both Feist’s take on Inside and Out, and George Michael’s Outside), it’ll likely have your head involuntarily bobbing about in no time. Thus when Kevin Krauter sings of “throw[ing] your cares away,” the overwhelmingly blithe vibe is made consummate. A most welcome return.

They Say is available now via Fat Possum Records.