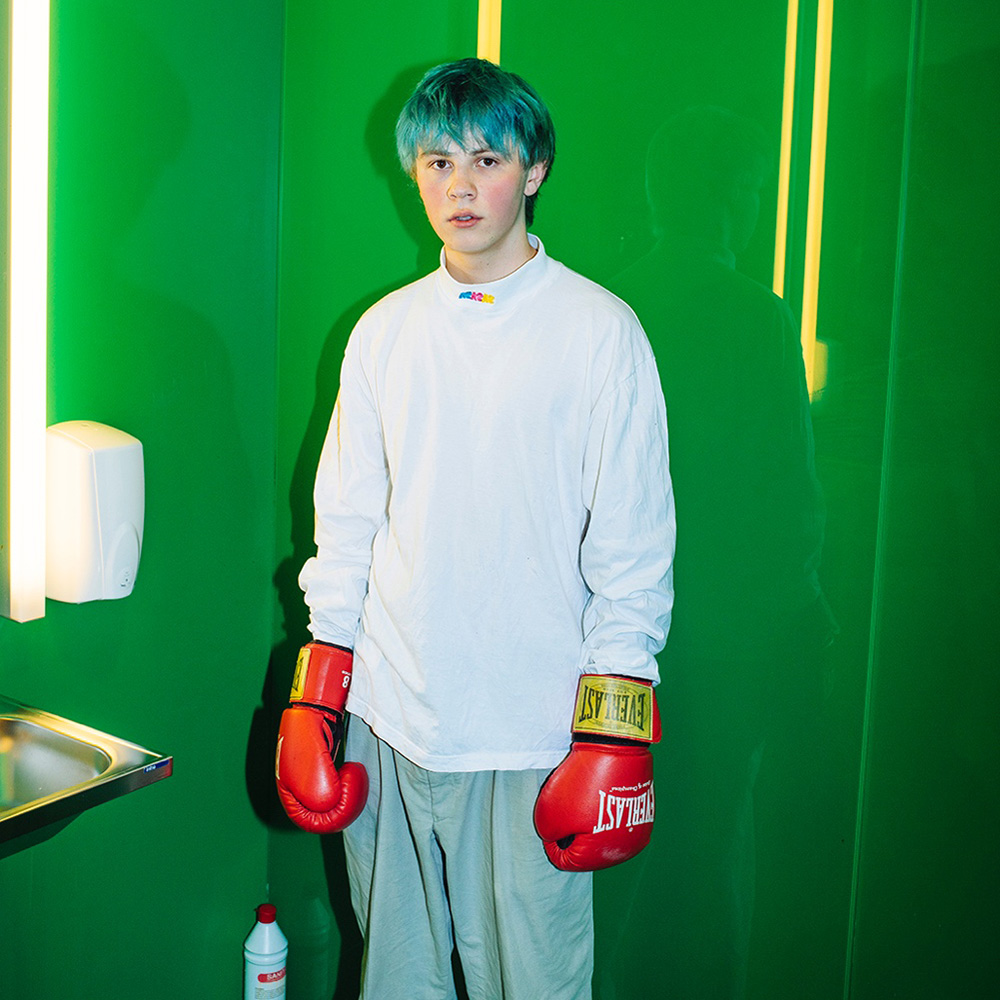 “Life was better when I was seventeen,” sings Jimi Somewhere – né Benjamin Schandy – in somewhat woebegone tones on 1st Place, the first to come from his upcoming Ponyboy EP. And although this precocious Scandinavian purveyor of pristine avant-pop may be that bit closer to his later teens than, for instance, Sharon Van Etten, he evidences a conviction which belies his years on a track reminiscent of everything from Frank Ocean to Vaginaboys; bits of The Radio Dept., to pieces from Bieber’s Purpose. And, demonstrably purposeful, Schandy already sounds capable of scaling the upper reaches of charts here, there, and pretty well everywhere.