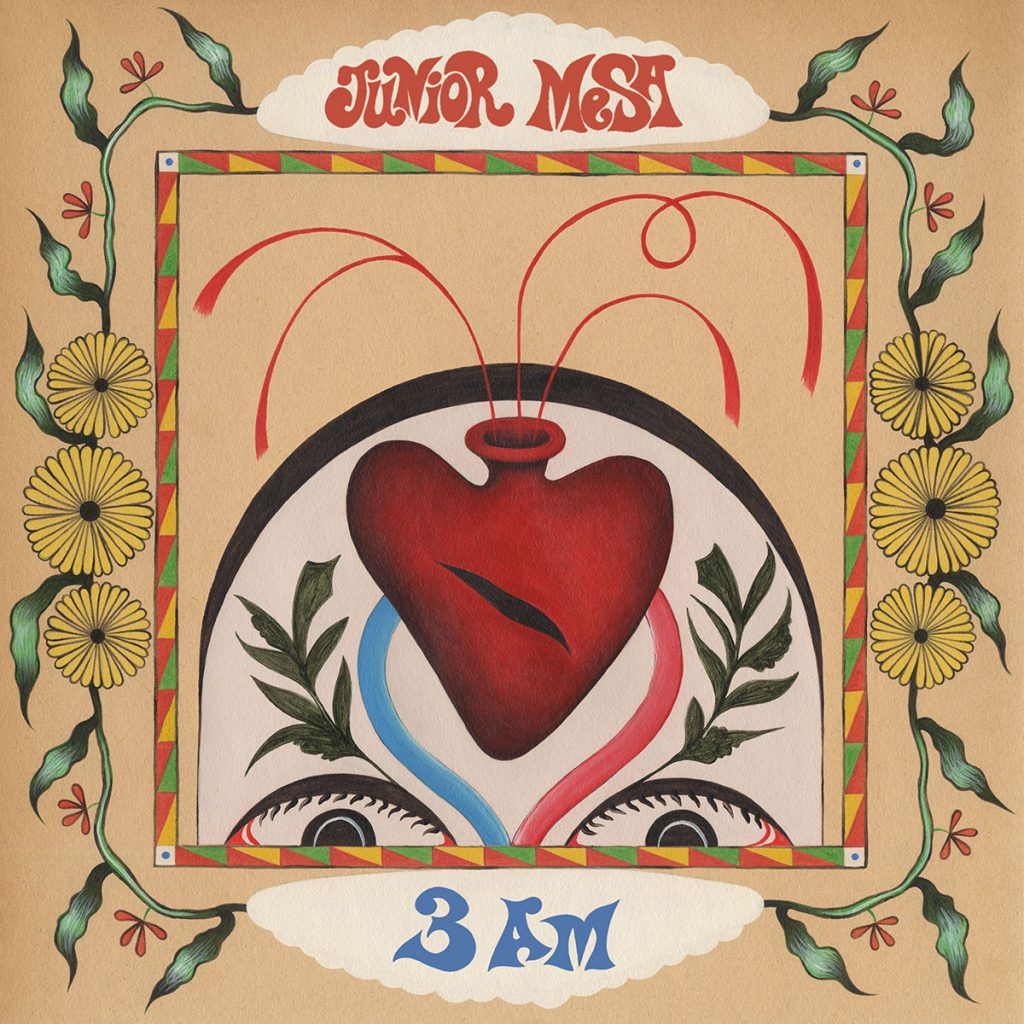 Having previously impressed with the sprightly All or Nothin’, nascent Californian songsmith Junior Mesa does so all over again with the rather more equable 3 AM. There’s a freshness to it – one at once reminiscent of the deplorably underrated Electric Soft Parade – which doesn’t necessarily tally with its title, as Reynaldo Peter Mesa Jr.’s mind wanders and worries of the eyes of his slumbering bedfellow doing likewise. Suitably dreamy stuff.