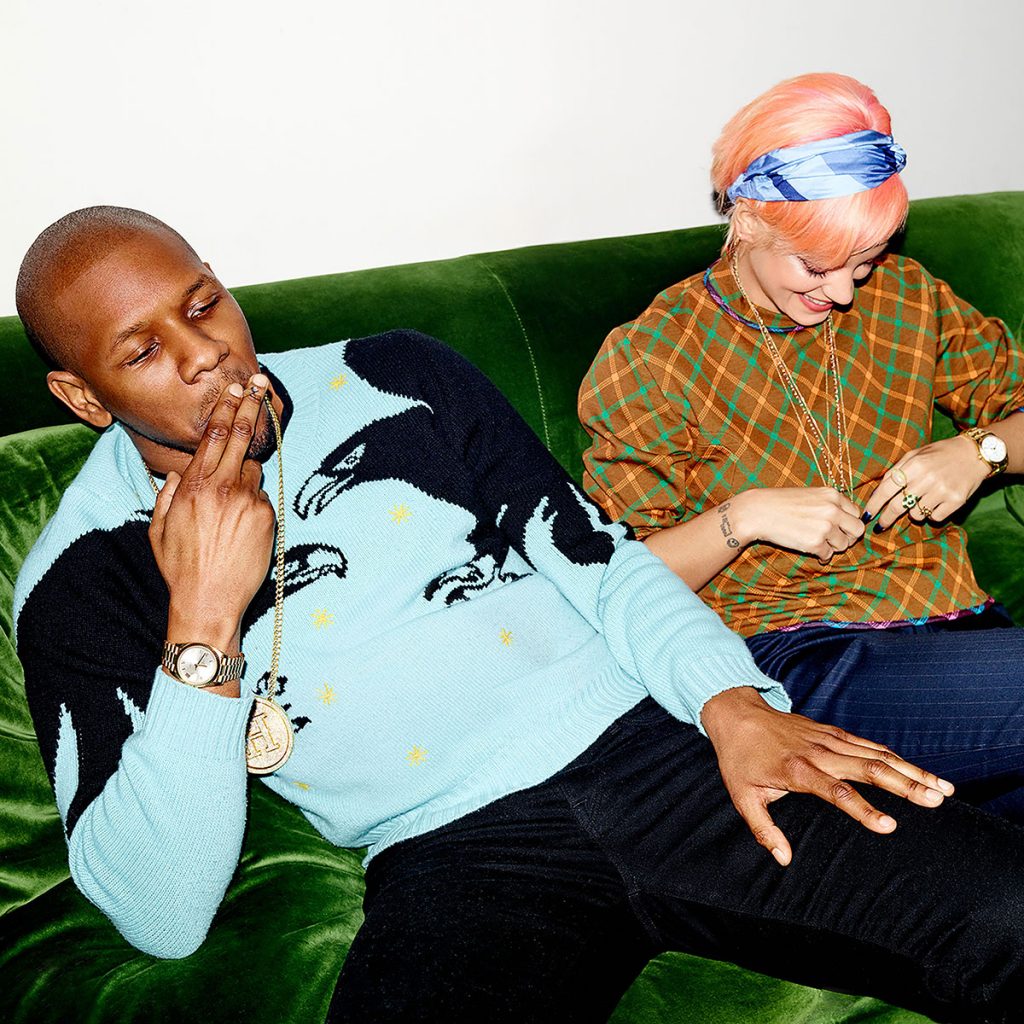 Making an immediate mockery of every rashly cobbled-together, scrobble-informed end-of-year rundown, Lily Allen’s lithe comeback track – Trigger Bang – is just about the best pop number to have been chalked up this side of the pond (or, for clarity’s sake, BANKS’ Underdog) this side of December 31st, 2016. Featuring Giggs, her fellow Londoner chipping in with preludal lyrics detailing several of the lifestylistic choices Allen then goes on to so firmly denounce, if she may be typically audacious – whether that be in music or on social media – then Trigger Bang is determinedly bodacious to boot, steely rhythmic clicks (but no subsequent gunshots) a nod both to circumstantial stimuli and traditional rap vernacular. And if her “attract[ion] to danger,” raves, cocaine and so on may well have waned somewhat in recent times, then her knack for intoxicating pop tracks certainly hasn’t as yet.