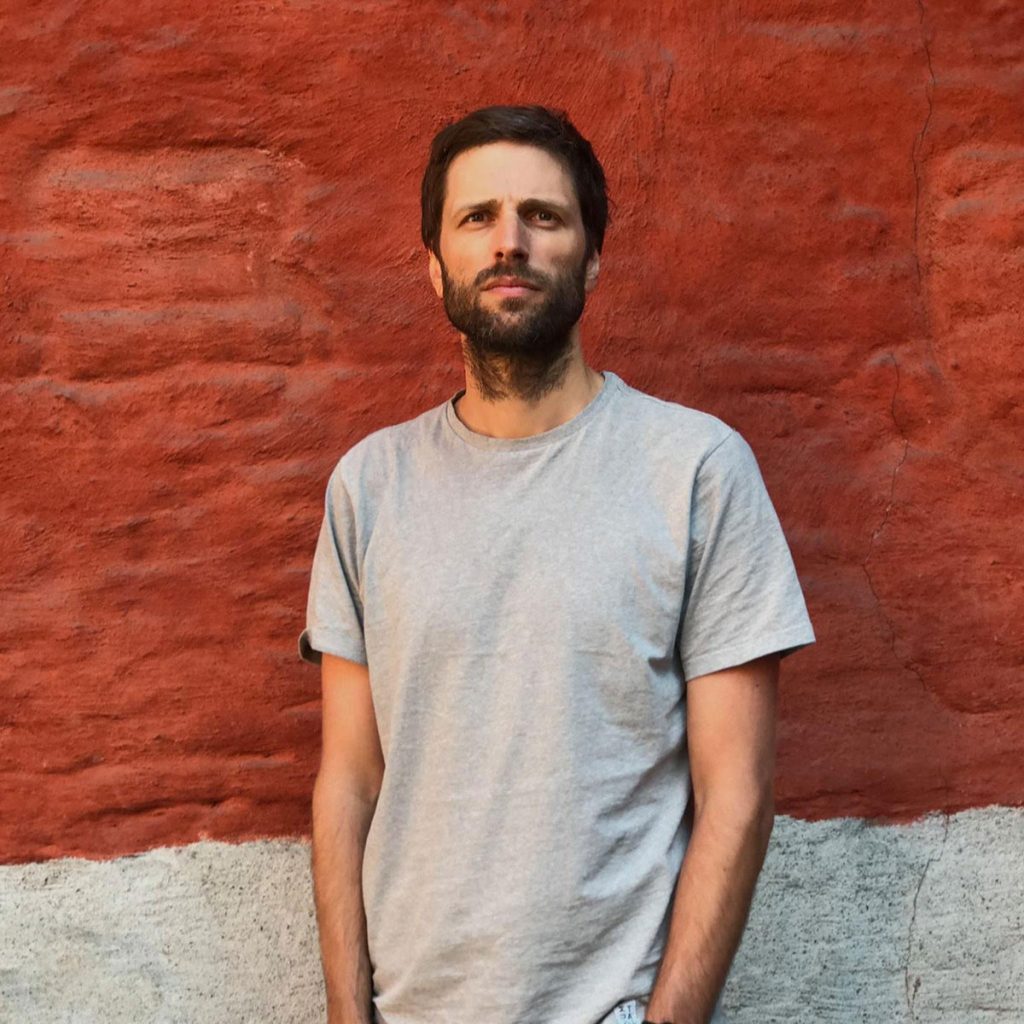 The undisputed doyen of Odyssean electronica, Hans-Peter Lindstrøm, returns in earnest next month with his It’s Alright Between Us As It Is full-length, which is to feature guest turns from celebrated, fellow Scandinavian vocalists such as Jenny Hval and Frida Sundemo. Nonetheless, its third track – entitled Tensions – is very much a solo venture that, clocking in at just shy of seven minutes, serves as the firmest reminder of the Norwegian’s enduring adroitness when it comes to knocking up driving aural voyages. Buckle up, etc.

It’s Alright Between Us As It Is is available from October 20th via Smalltown Supersound / Feedelity Recordings.