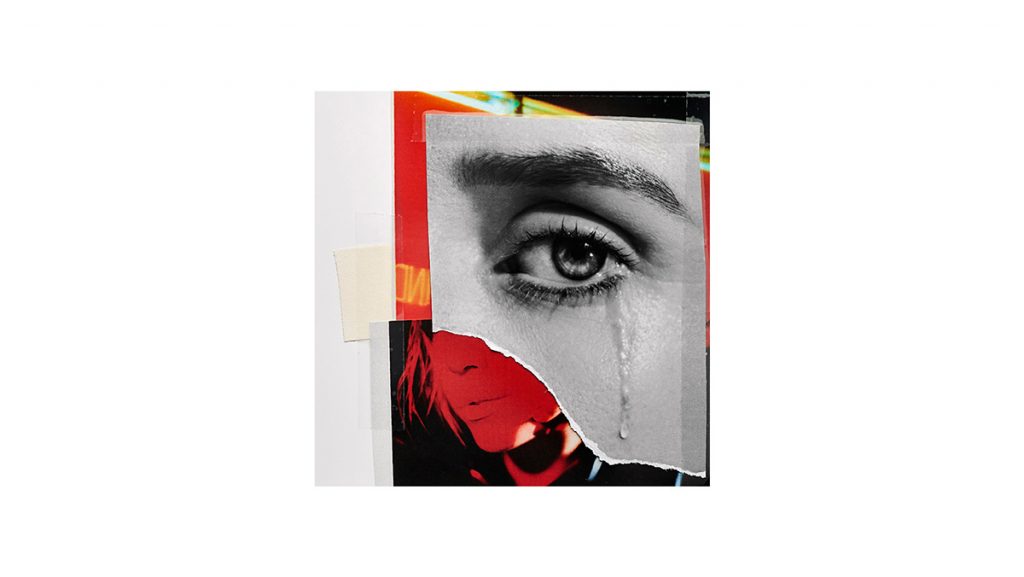 Few have proven themselves able to better articulate the bitter taste of soured romance – in song form, at least – than Lykke Li, and while the two prior numbers to come from her forthcoming so sad so sexy full-length didn’t necessarily demonstrate this as best she can, utopia most certainly does. For while it may well have been released in commemoration of Mother’s Day, she “go[es] deep like Dylan” regardless, lyrical quixotism (“I see a light in your eyes, and I want it/ It’s burning bright like a fire from a comet/ Take your heart out the box, I won’t harm it/ If you want it, then I want it,” and so on) soon displaced by a more unsettling musical tenor and lyrics conveying a childlike loss (“You told me you would stay with me/ Stay in love, never leave/ You won’t bow out, you won’t run out, when all my shit’s out,” and so forth). A quite dichotomous song therefore, with the latter part harking back to the more R&B-informed Deep End and/ or Hard Rain of before, and the former a more spartan, teary reminiscence itself reminiscent of everything from Everybody But Me to much of I Never Learn. It’s made by a frequently recycled vocal sample, but it was also made by one of the modern-day’s unheralded greats who just so happens to keep getting better.

so sad so sexy is available from June 8th via RCA Records / LL Recordings, while Lykke Li plays All Points East on Saturday, 26th May.