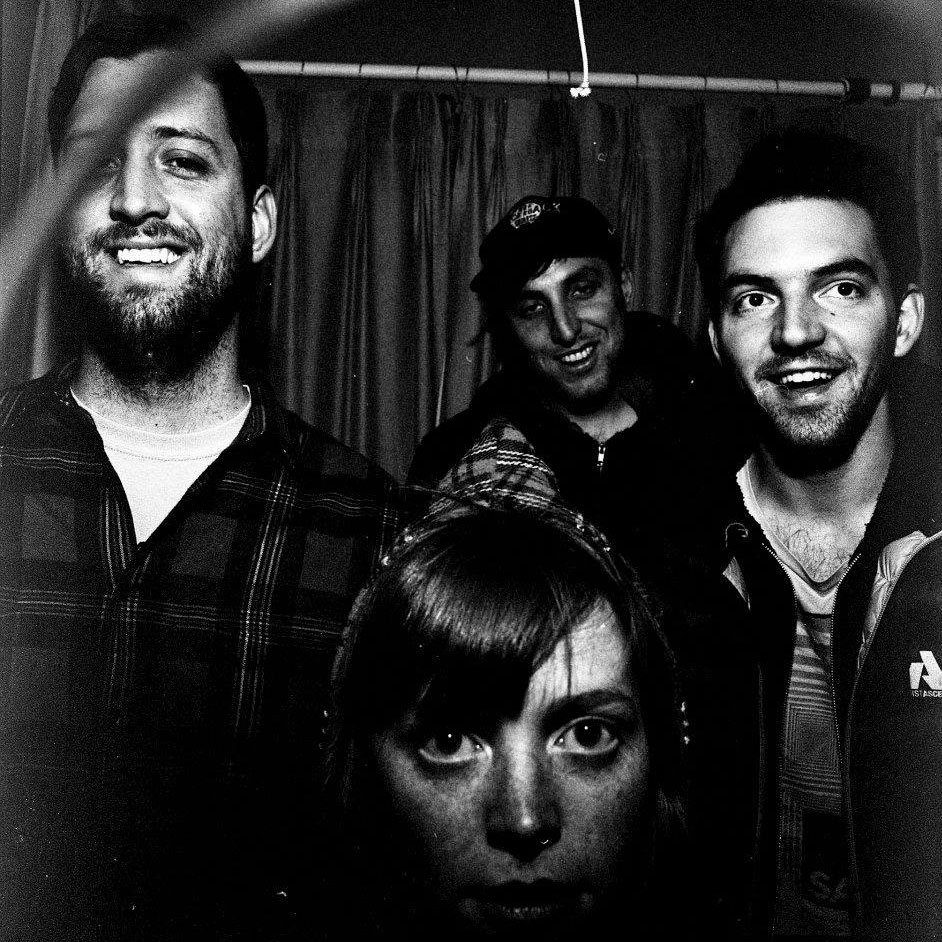 With the Breeders now well and truly back on the campaign trail, Illinois noise-rock four-piece Melkbelly could not have dropped their début album, Nothing Valley, at a more serendipitous time. But while highly comparable with the Deal siblings’ rebooted bunch, Melkbelly incidentally counting two brothers – one of whom is also married to lead vocalist Miranda Winters – in their ranks, there is far more to the Chicago outfit than first meets the ear. And from that aforementioned full-length, the dirgy, churning RUNXRN is the absolute standout, its 194 composite seconds also calling upon the disorientating syncopation of Speedy Ortiz, to create something that’s as striking as both Lightning Bolt and the altogether more readily accessible Divine Hammer simultaneously.

Nothing Valley is available now via Wax Nine Records.