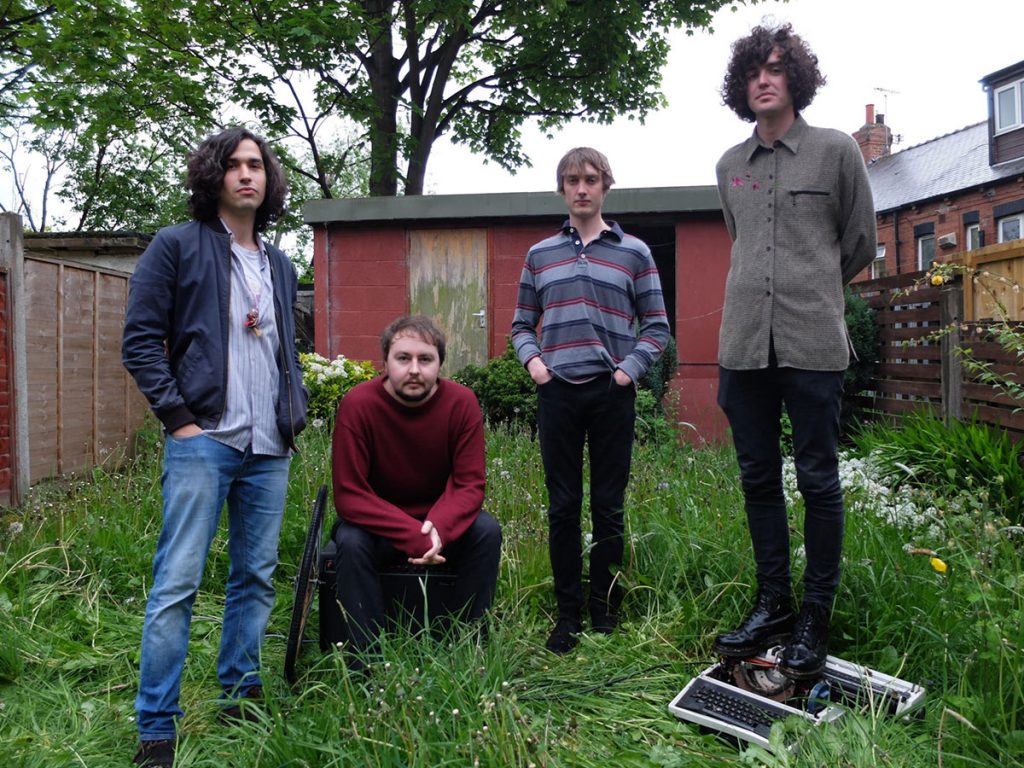 Anything that sounds – even in that most remote of ways – reminiscent of Lou Reed fronting Leisure-era Blur is likely to slip down the hatch with the alacrity of a pint of Saltaire’s Triple Chocoholic stout. Incipient quartet Mush in fact hail from a few miles down the road, in nearby Leeds, but sound not too dissimilar to the aforementioned reference (that of a musical, rather than libationary, persuasion, that is), with further influencers seemingly being the likes of Happyness, Ought, Parquet Courts and, perhaps most pertinently, Stephen Malkmus’ seminal lot. But the indolent delivery of lyrics concerning knocking off early is what really sets the Leodensian four-piece apart, and for a country that has been caught slacking of late when it comes to this sort of stuff, they make for a most welcome encounter.