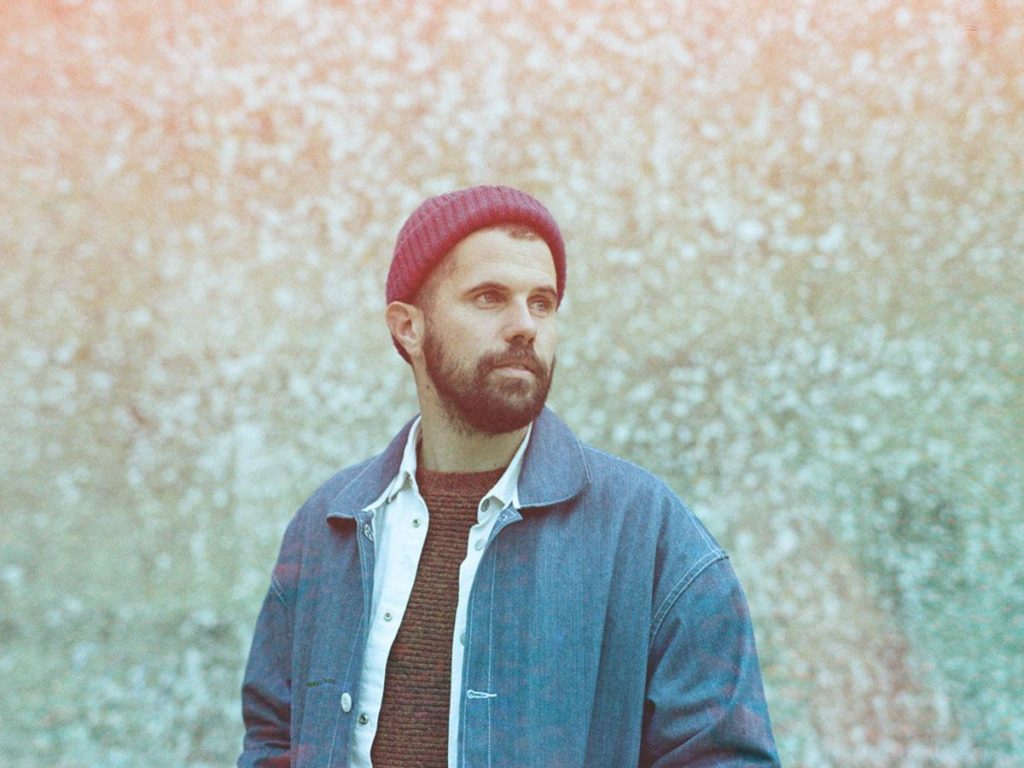 Whereas the lavishly orchestrated Unconditional and, subsequent to it, the altogether trip-hoppier Myela – both lifted from his forthcoming sophomore full-length, Wake Up Now – witnessed Nick Mulvey venture into previously uncharted territories reminiscent, more often than not, of In Rainbows, Mountain To Move (below) is no less colourful for its comparatively spare composition. Immediately redolent of Cucurucu, palpable improvements have inevitably been made in terms of sonic construction and structure – indubitably due to the inimitable Brian Eno’s involvement in pre-recording sessions, and the fact that XL Recordings’ in-house wunderkind Rodaidh McDonald produced this particular track – as ebullient bloops and pacific, if faintly verdigrisy guitars elevate its latter minutes. But ultimately, Mountain To Move is Mulvey reverting to the subtle dexterities which rendered his début album, First Mind, so essential a listen; and as “this world is unravelling,” there is something tremendously reassuring in one of its finer modern-day songsmiths going back to doing what he does so much better than most.

Wake Up Now is available from September 8th via Fiction Records, while Nick Mulvey plays the O2 Shepherd’s Bush Empire on October 17th.