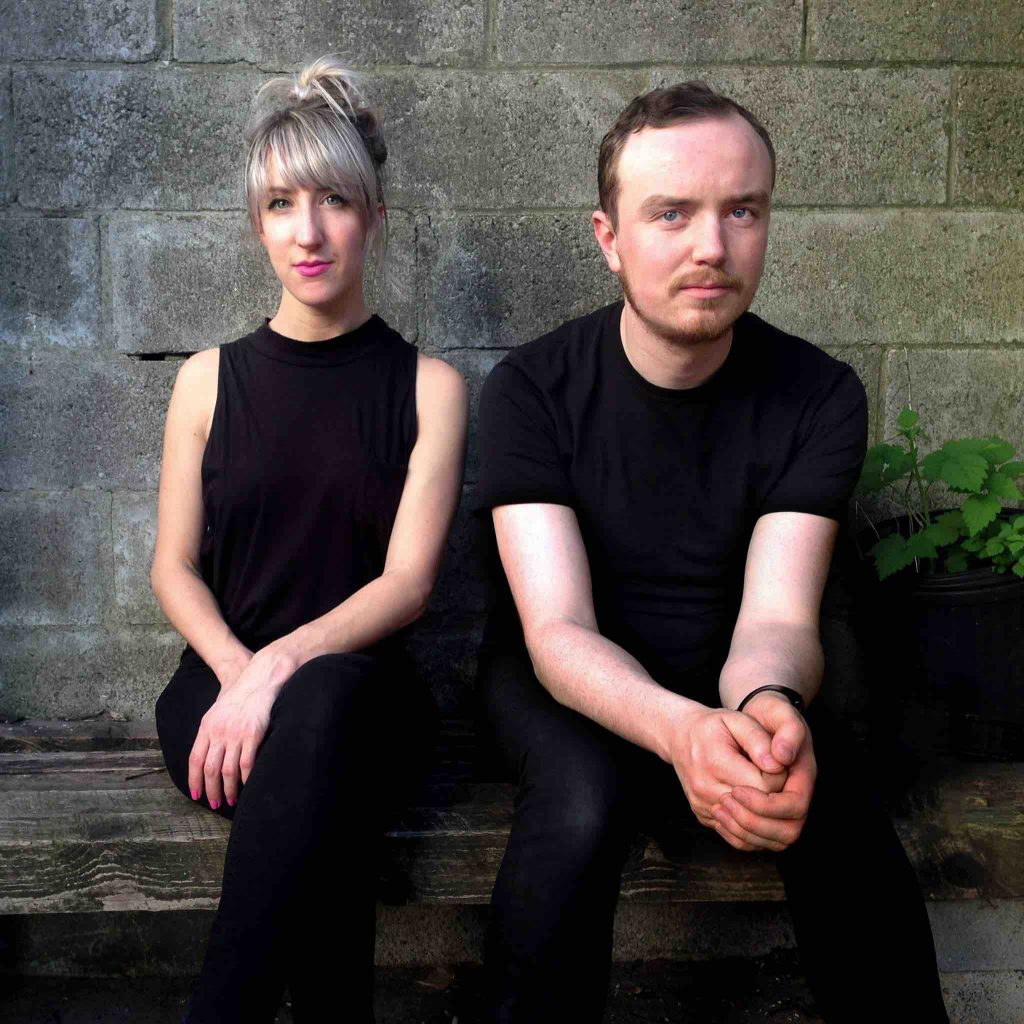 Improbably, Pearl Jam have been keeping themselves mercifully silent of late; similarly mercifully, No Kill have not. Because the Brooklyn, NYC duo’s latest – enigmatically named after one Eddie Vedder – revisits Sharin Foo and Sune Rose Wagner’s formative releases, had The Raveonettes formed in Clinton Hill rather than København. “Spin me round, spin me round, spin me round, spin me round” sings Jamie Cogar atop swirling, churning guitars, recalling Karen O as she does so, as she and Andrew Trouwborst create a comely shoegaze maelstrom eddied by diaphanous feedback and chords crunchier than any peanut butter their native States has to proffer. All hail, hail!