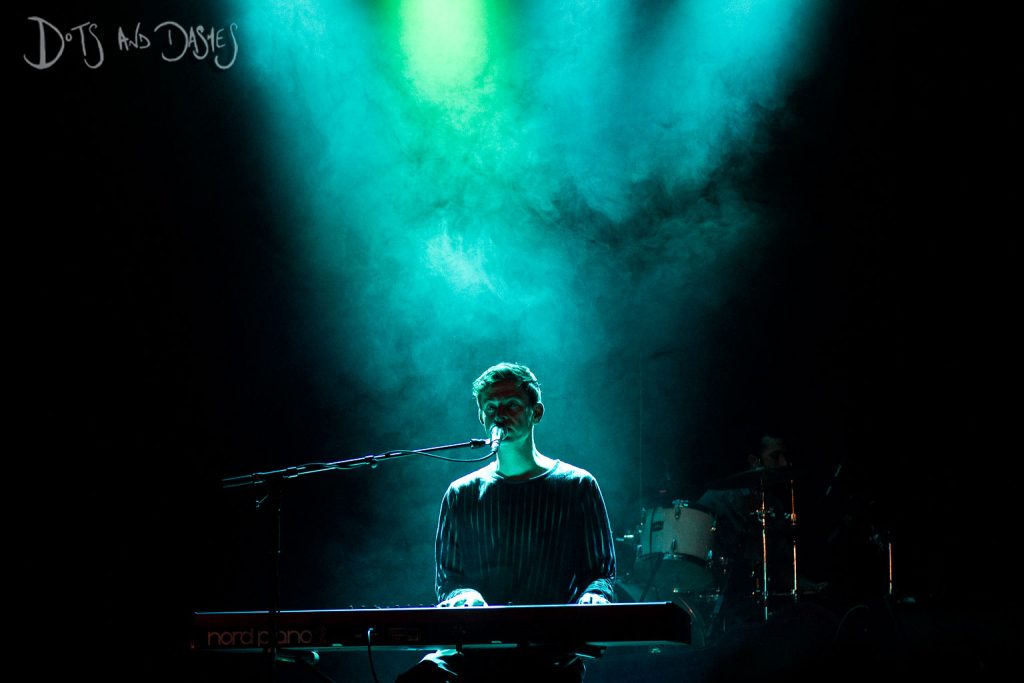 Having inspired and beguiled in commensurate measure with yesteryear’s sparkling No Shape, Mike Hadreas – aka Perfume Genius – has since reverted to a more demure MO for a series of comparably lo-fi YouTube uploads, the latest of which is both the most plaintive and impressive. Onscreen is, as was with both Jory and Lulla before it, accompanied by pornographic throwback, meaning its time on the infamous Californian platform may be somewhat limited; however, in the space of 172 spectral, tense seconds, Hadreas reconnects with the dumbfounding, fearless demos which preceded his début full-length, Learning. And, in doing so, proves that no matter how chameleonic he may appear, he remains mainly unchanged from the pensive 27-year-old introspector who first rose to relative prominence in 2009.

No Shape is available now via Matador Records.