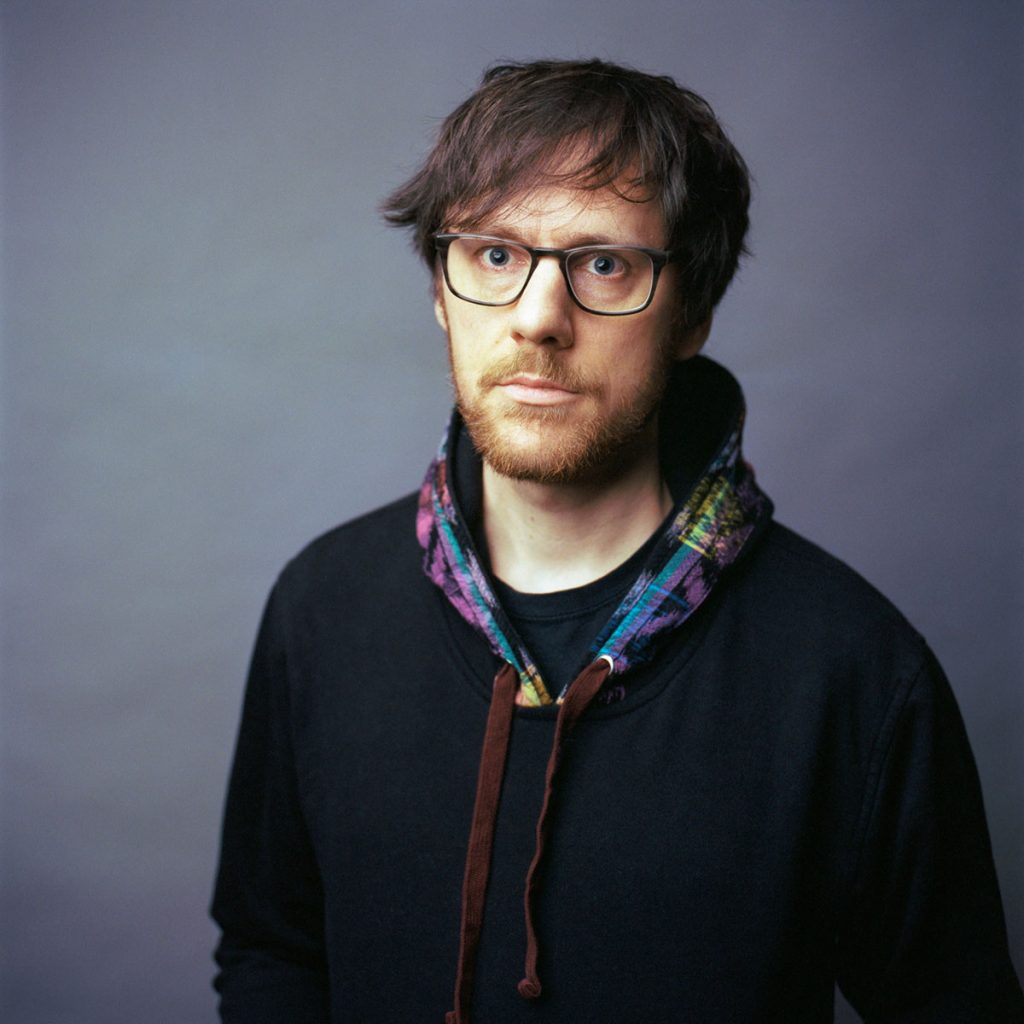 While much will – quite rightly – be written about Caribou’s Home in the coming minutes, hours and maybe days, it may be all too easy to overlook Pick a Piper’s exemplary Fragments. (As did I when it first landed in my inbox while away in Berlin a few weeks ago.) But don’t: lifted from Brad Weber’s forthcoming third full-length, entitled Sight, it’s a blinding ambient-techno blast awash with real warmth; and the sort which ought to do away with that pestilent ‘Caribou drummer’ epithet once and for all. For reminiscent of John Talabot’s Depak Ine as much as it is Pantha du Prince’s noble canon, Weber’s productional nous is spotlit in so bright a light that comparisons with such estimable contemporaries are not only merited, but pretty much impossible to ignore.

Sight is available from October 18th via Tin Angel Records, while Pick a Piper play The Victoria on December 9th.