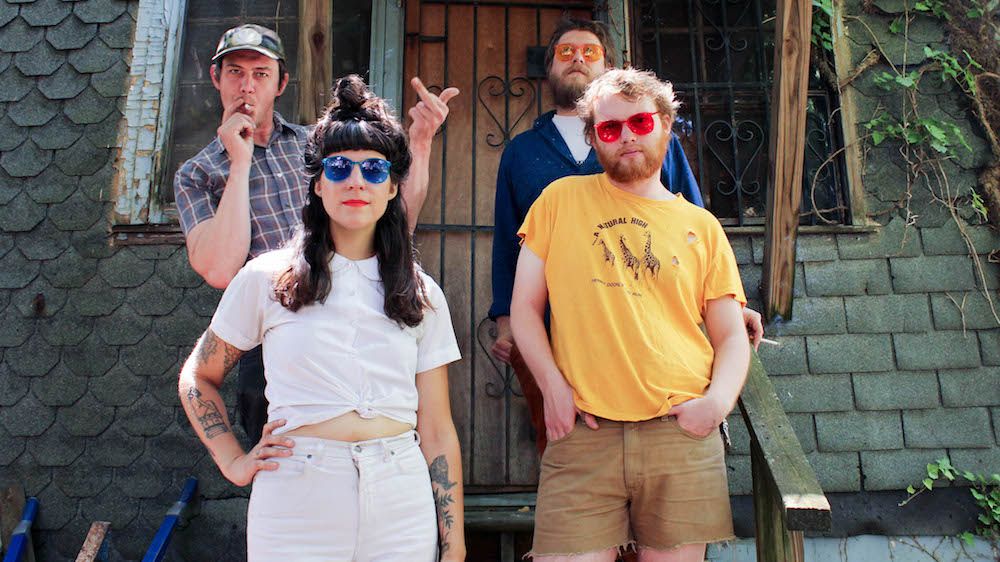 For those of a typically pessimistic disposition – myself very much included – I can imagine Sam Cook-Parrott’s Radiator Hospital proving not so much a Pastoral Radio Hit, as simply a real hit more or less universally. And of the sixteen tracks to comprise their forthcoming Play the Songs You Like full-length, it’s the Cynthia Schemmer-led Half Empty which hits if not the hardest, then the darnedest: having originally featured on a ‘4-way split 7”’ also featuring the likes of Krill, LVL UP and Ovlov, it may have been robustly bulked up since, but continuing to recall The Flatmates, The Popguns and so on, it remains a masterful, fulfilling reminiscence of jangly ’90s glories bygone.

Play the Songs You Like is available from this Friday, 20th October via Salinas Records.