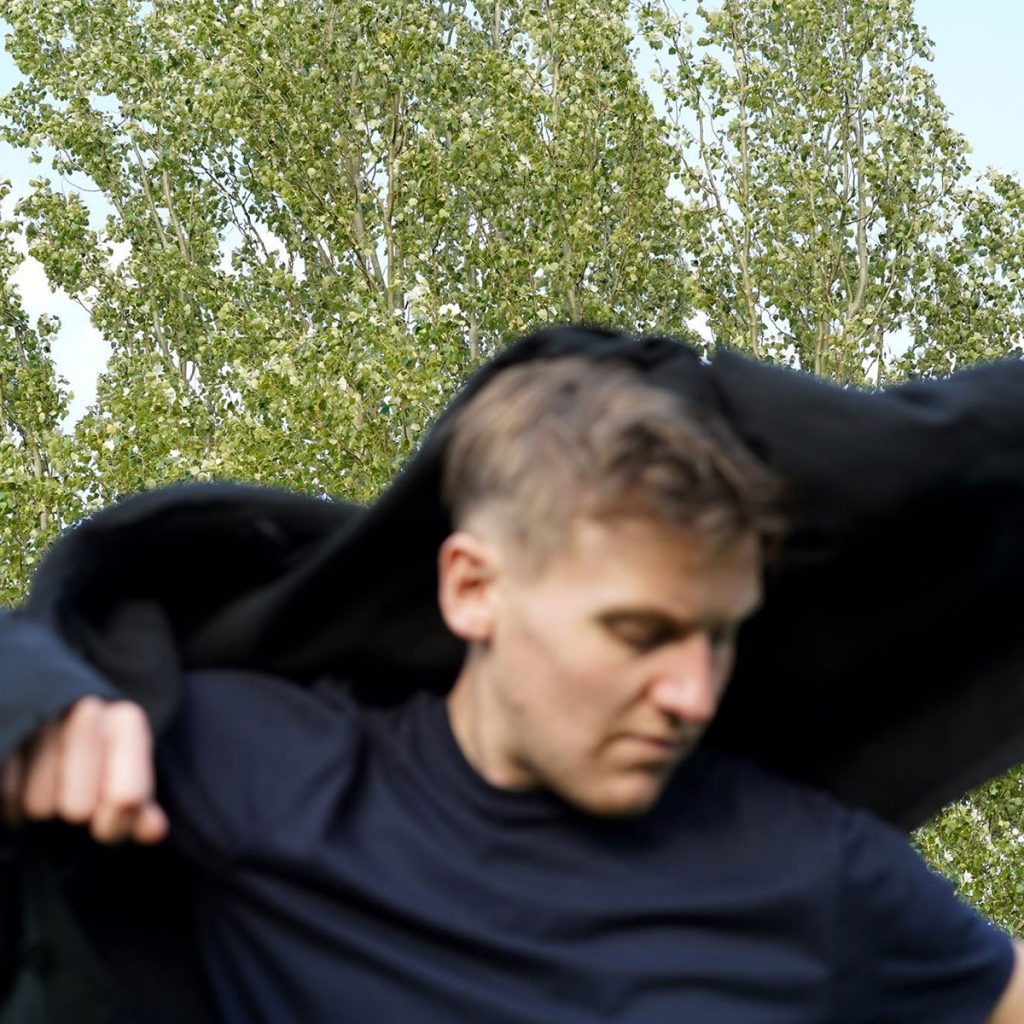 When set against the compellingly unpredictable Toompea, Gefail Yr Ynys – which translates, if Google is to be believed, as ‘The Island Forge’ – is chalk. Or should that be cheese? Either which way, it seems improbable both pieces should be contained within the same collection, although that’s what composer Robin Richards has done. The two feature on his forthcoming Castel EP, with the latter built about the crashing and banging of a North Walian blacksmith and, ultimately, little else. (More akin to the grating qualities of chalk, as opposed to grateable cheese, perhaps.) That this one hooks you is one thing, therefore; that it holds your attention for the better part of five minutes is quite another, and Richards’ dutiful pushing of the proverbial is becoming increasingly riveting with his every release.

Castel is available from December 6th via PRAH Recordings.