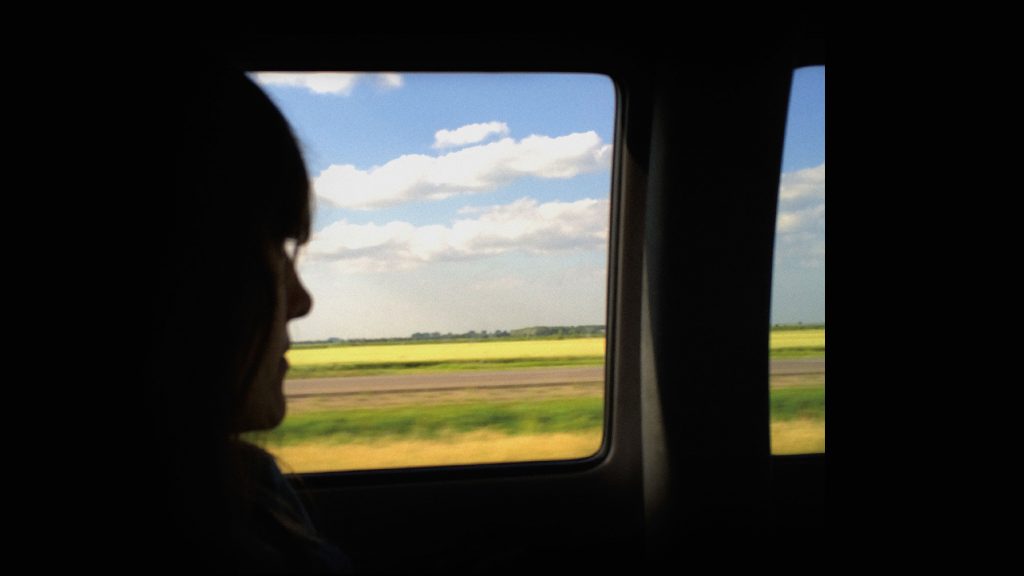 Sharon Van Etten really can do very little wrong, although her withholding All Over Again from us – aside from the physical flip-side of 2015’s 7” ‎single, I Don’t Want to Let You Down, and unsteady iPhone footage of live performances thereof – had been, well, letting us down somewhat. She has now righted that slight wrong however, by at last releasing this sublime B-side from the Are We There era online, and it hasn’t aged a day since first heard in Shepherd’s Bush in April of the aforereferenced year. Harking back to emotional turmoil lyrical (“You can’t even hold your own weight/ And I let you do it all over again,” and so on) and glistering, typically lachrymose guitar work, it remains a mightily impactive exemplar of Van Etten’s exemplary knack for crafting timeless, meaningful work.