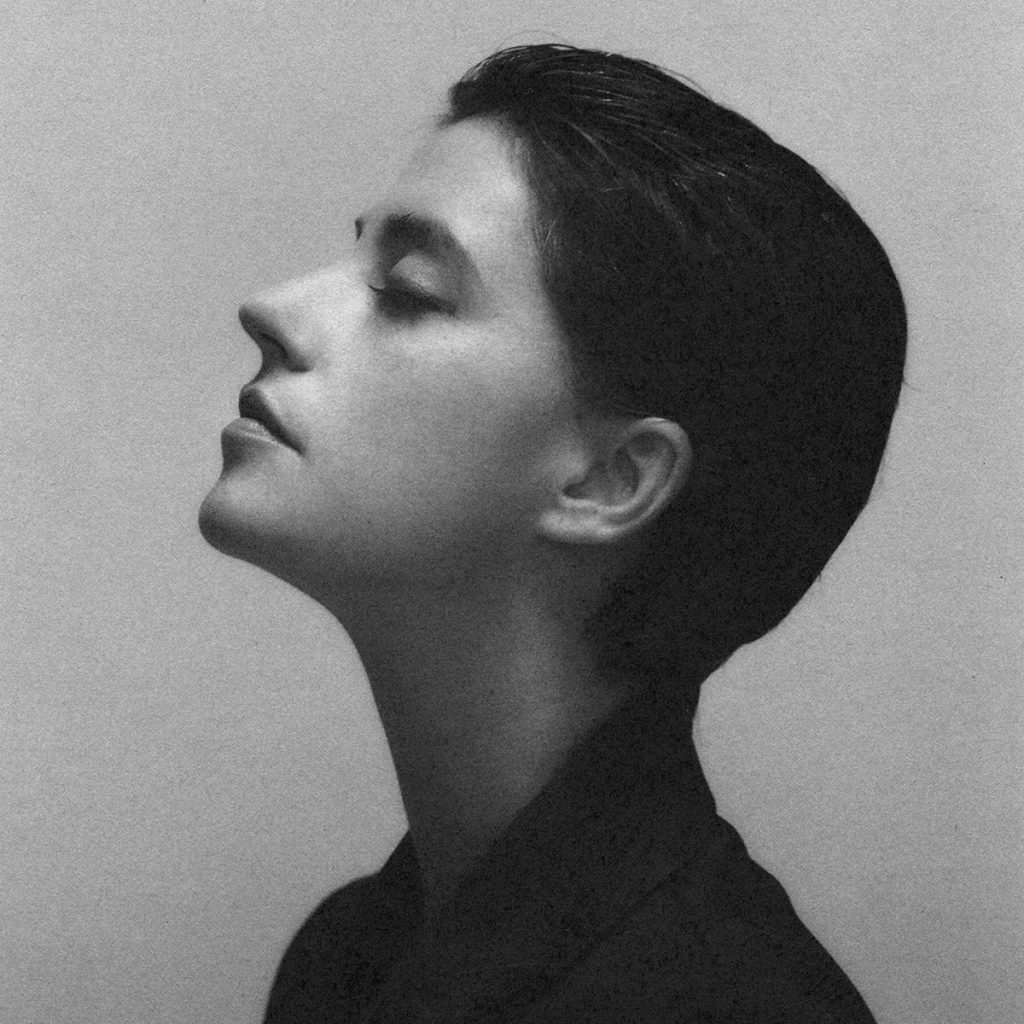 The evolution of Sharon Van Etten’s songwriting, from crestfallen acoustica (Because I Was In Love) to synth-laden anthemia (Remind Me Tomorrow), has been something to behold. But if the likes of Comeback Kid and Seventeen exude a musical confidence, there remains a vulnerability at their very core in much the same way that, say, I Wish I Knew was. As she returns with Porta, an incertitude persists – “I wanna be myself, wanna be there” – but it’s once more offset by coruscating keys and shimmering guitar, both firmly lodged in primarily major progression. And, as the song itself progresses, it’s matched up with increasingly self-assured lyrical content – “Think straight/ Get by/ Gotta think straight to get by” – in a way which would once have sounded decidedly incongruous.