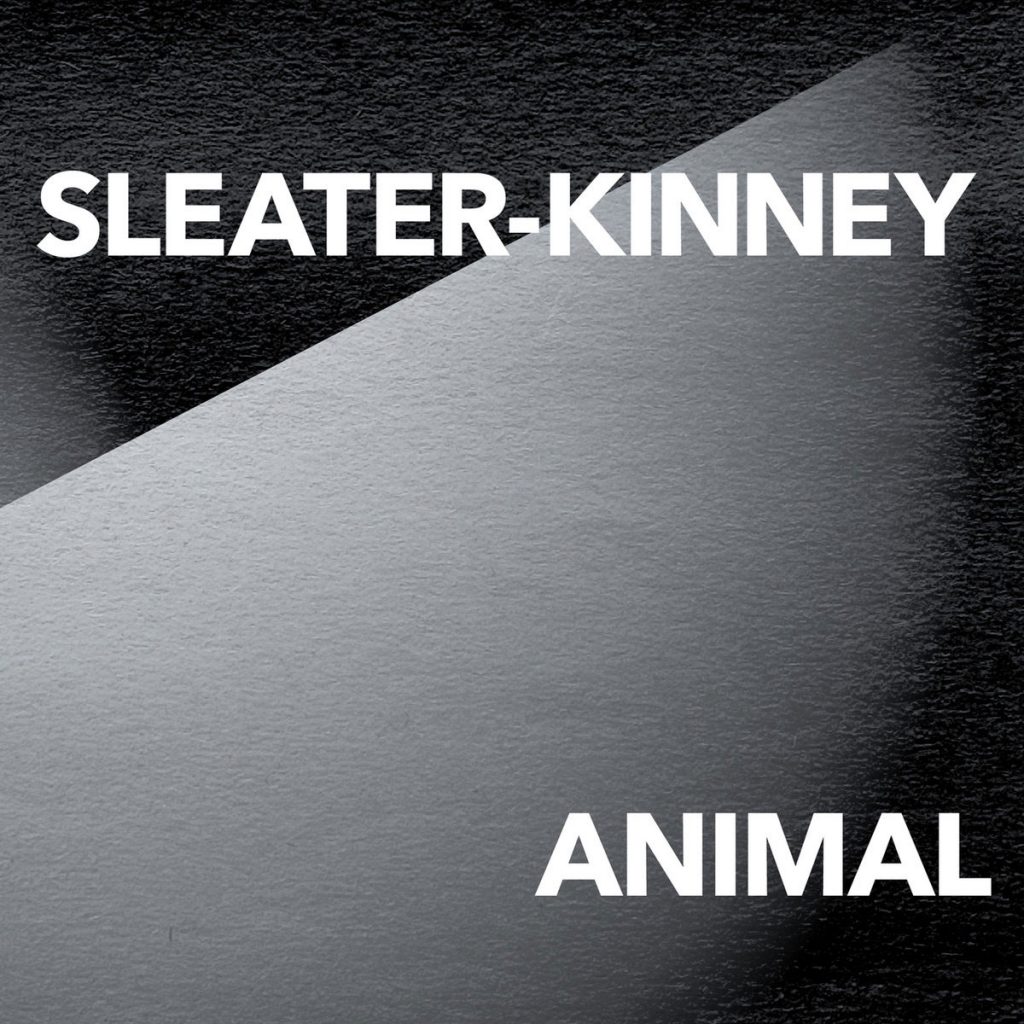 No sooner have Carrie Brownstein and Corin Tucker released a first Sleater-Kinney full-length in four-plus years – in August’s slick The Center Won’t Hold – than they’ve unleashed a new single to coincide with their imminent transatlantic jaunt. Entitled ANIMAL, incidentally, it runs closer to their packed catalogue than much of the aforementioned record as ferocious, stark guitars trade “wild” blows with one another, with Brownstein’s enigmatic vocal free and unfettered throughout. “Move aside, I am untamed/ Take your rules, and get out of my way” she’ll forcibly bay, but it’s probably in your best interest to get yourself on she and Tucker’s warpath when the pair roll into the UK early on next year.

The Center Won’t Hold is available now via Mom + Pop, while Sleater-Kinney play the O2 Academy Brixton on February 26th.