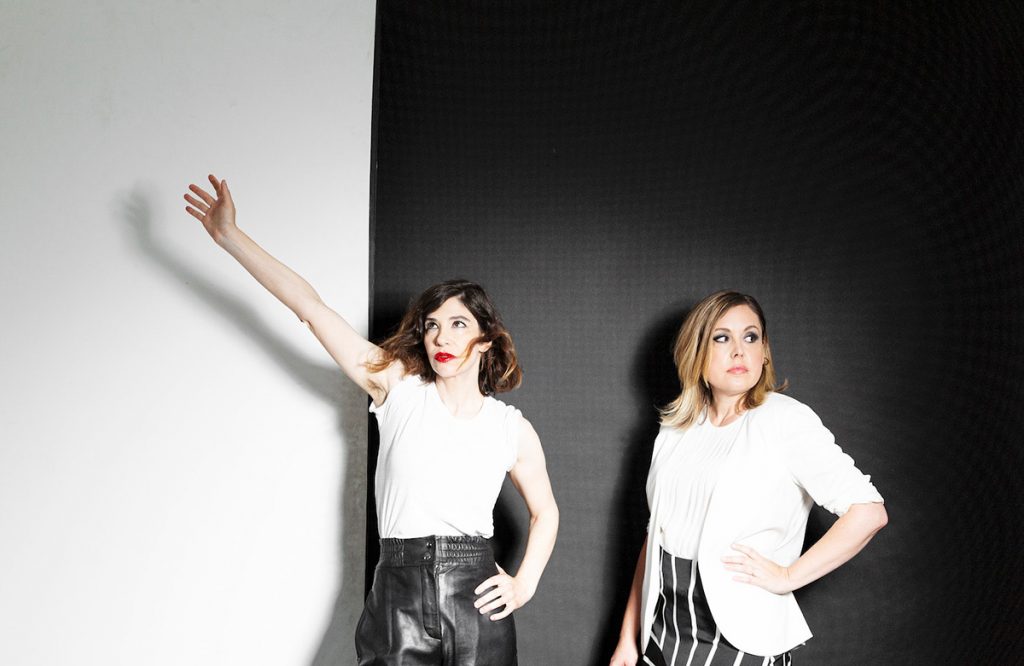 Such is Sleater-Kinney’s unswerving commitment to the three-piece format that, even though Janet Weiss is no longer with them, St. Vincent – on production duties for their forthcoming The Center Won’t Hold full-length – has very audibly leapt into the breach. Once more, Annie Clark’s imprints are both impressive on, and heavily impressed upon Can I Go On, as searing guitars reminiscent of much of Strange Mercy punctuate the piece, before a massively seductive middle eight kicks in. All of which, in spite of Carrie Brownstein’s distinctly critical sociocultural commentary, makes for a most inspiriting listen.

The Center Won’t Hold is available from August 16th via Mom + Pop, while Sleater-Kinney play the O2 Academy Brixton on February 26th.