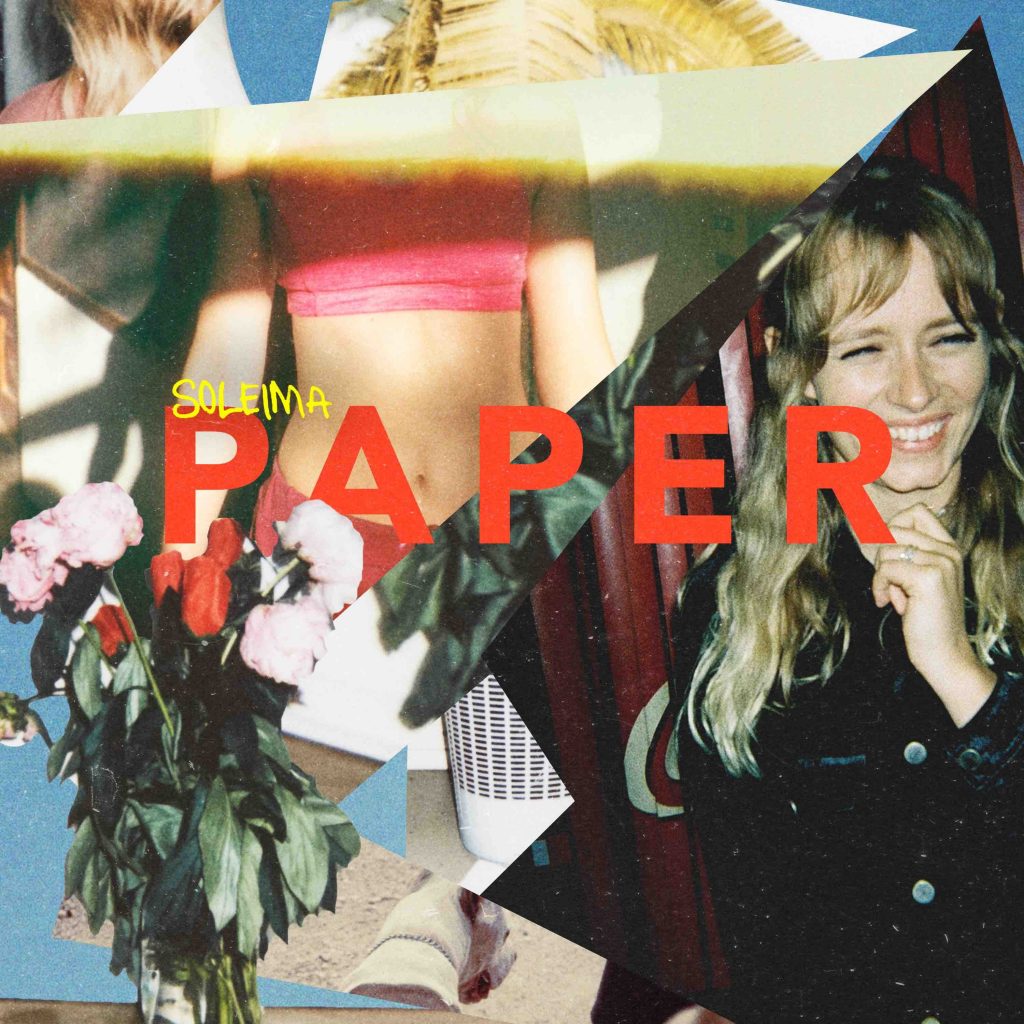 Soleima’s longing to be taken away to “where [her] feet don’t have no steady ground” is as bold and daring a desire as her latest single itself. Entitled Paper, it proves another resplendently produced synth-pop thumper – this time fortified by faintly Asiatic twangs, as well as the regular array of idiosyncratic rhythms and bamboo-banging synths – that readily trumps most rockier musics in terms of general oomph, the Dane steadily assembling quite the commendable arsenal of quirky 21st-century cuts. Scissors out, etc.