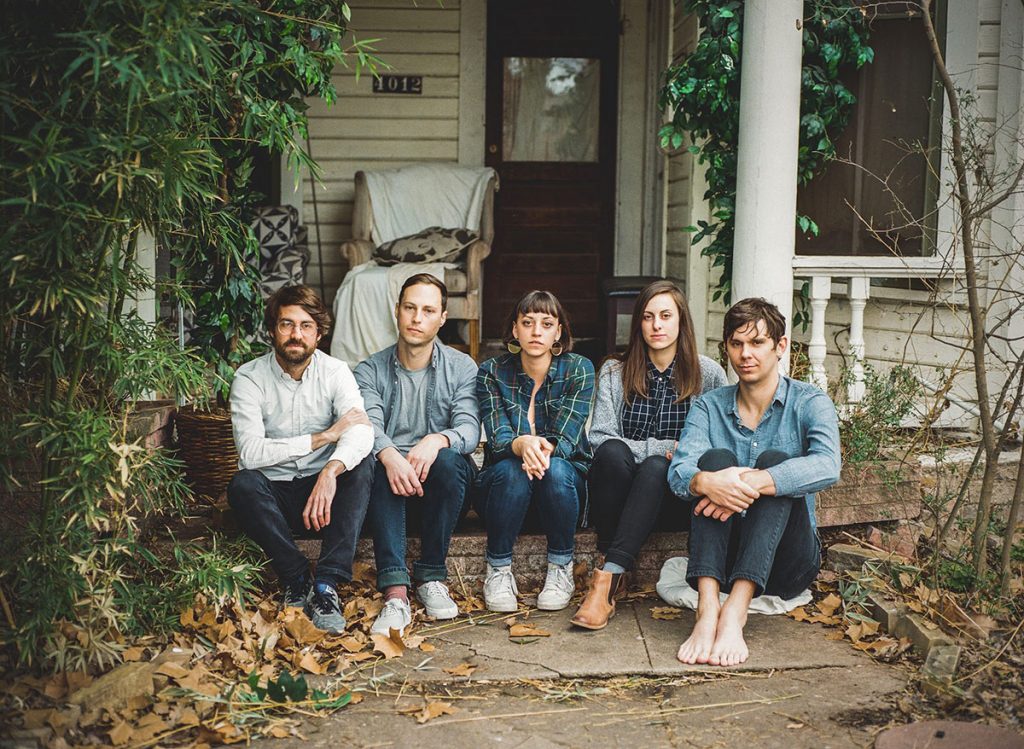 Brimming with Feistian intimacy, Mothers’ becoming magnetism and Sharon Van Etten’s doleful, if faintly hopeful lachrymosity alike, Records comes from Austin, Texan quintet Sun June’s début, Years. And while I know not how many it may have been in the making, it’s one that sounds as though it could quite conceivably stick about for many yet to come: from the buoyant Young to the blurry-eyed, Joan Wasser-esque Johnson City, there is an instantly timeless sense of resplendence to its ten songs. It’s the aforesaid Records, however, which sticks out most prominently, as Laura Colwell’s candid divulgence: “I tried to love you right” is offset by gently weeping guitars, comparably resolute bass, and a skeletal drum track to create the kind of classic that doubtless sounds best on black polyvinyl chloride measuring 12” in diameter.