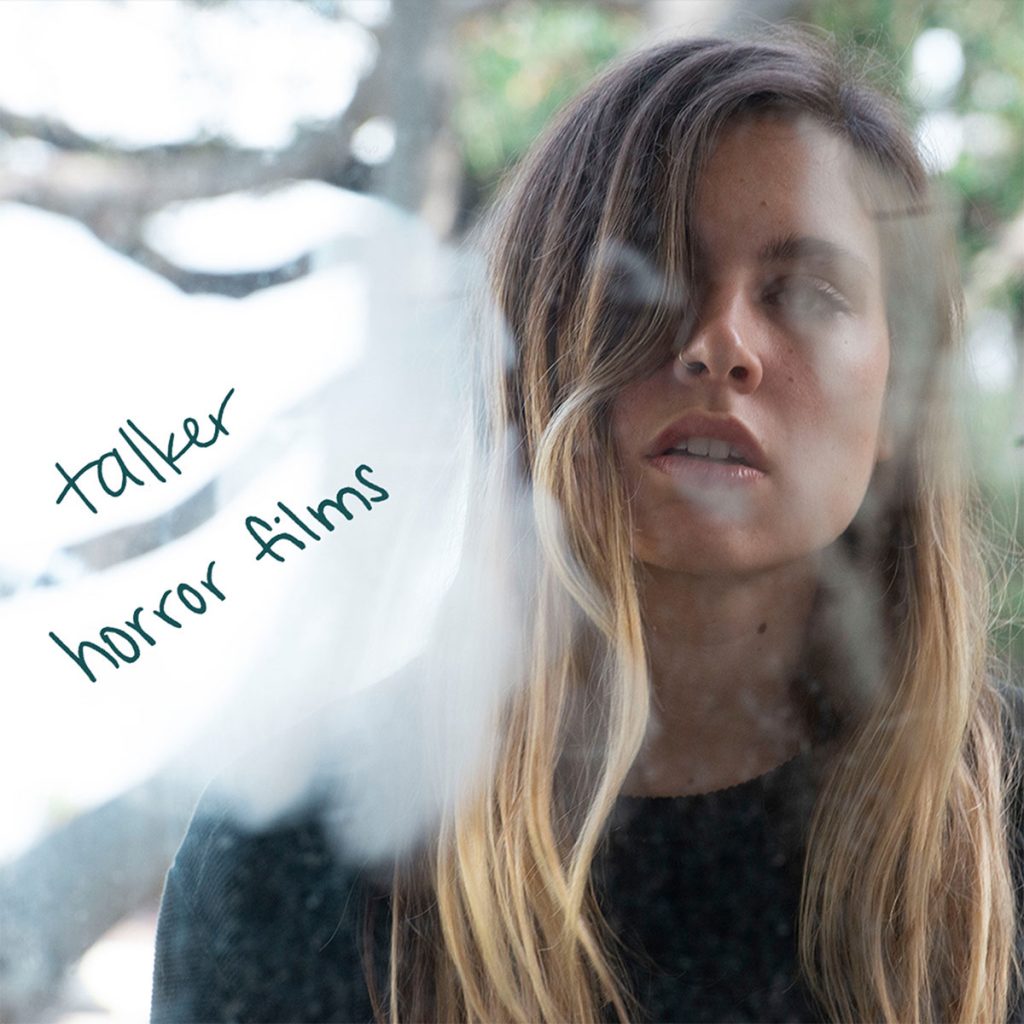 In Collateral Damage, Talker – née Celeste Tauchar – produced one of the standout débuts of yesteryear; early this, it features on her Horror Films EP, which impresses similarly. Its title track commences with an unsettling sound reminiscent of the intro to Beat It which soon, well, “beat[s] it” to allow for Tauchar’s intimate, Juanita Steinian vocal to reticently surface. “Show me the horror films playing in your head/ All of the darkest fears you’ve left unsaid/ The shadows that shake you awake in the night/ Show me your haunted side, and I’ll show you mine” she’ll confide, before the song itself assumes a more tenebrous, strident tenor reminiscent of Amy Lee et al.

The other previously unreleased recording from the aforementioned EP is, as its title intimates, that bit more Passive, if no less inviting for it: recalling the candid dolour of Julien Baker, Tauchar cathartically sings of “watch[ing her]self from far away, ignoring all the mess [she’s] made” atop plaintive guitar and impressionistic rhythmic components. It makes for a remarkable, startling listen – not her first, of course – and completes this most cohesive introductory piece consummately.