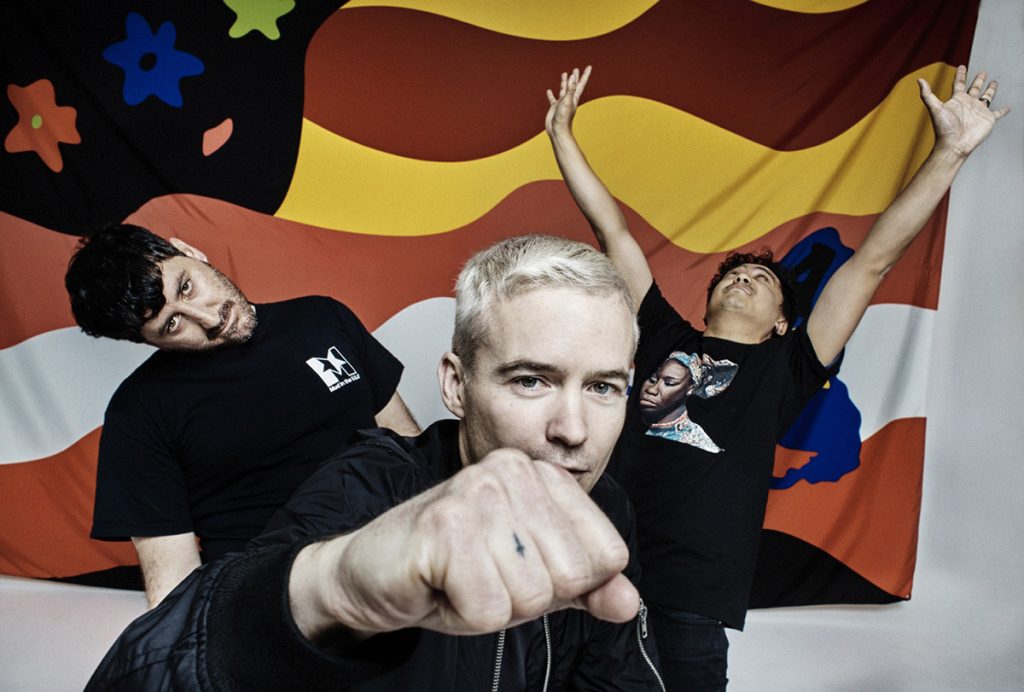 Last night’s improbable live return in Ramsgate, East Kent was postponed due to apparent ‘passport issues’ while early this morning, Frankie Sinatra at last made itself similarly apparent, appearing from within the pistil of Wildflower – Robbie Chater and Tony Di Blasi’s first full-length release in nigh on sixteen lengthy years.

Of course, a whole lot has changed since they left us with Since I Left You, and the track directly reflects this: it may interlace the otherwise incongruous likes of the so-called ‘Calypso King of New York’ Wilmoth Houdini (with Bobby Sox Idol) and Rodgers & Hammerstein (and My Favorite Things; a turn up for the books, or bookkeepers, given that the Broadway supremos’ people repudiated their incorporating a comparable sample previously), although their employing hip hop heavyweights such as Danny Brown and MF Doom colours this particular cut with the collaborative (and consequently, incredibly colourful) vibe of, for instance, Gorillaz’ Demon Days.

Needless to say, having encountered difficulties when clearing certain samples last time around, with this widely reportedly protracting the production of Wildflower, their changing tack is totally understandable; but, as was last night’s postponement, it’s still a source of slight disappointment, with the resultant sound eminently redolent of the oft-sampled Skee-Lo’s I Wish. Chater and Di Blasi will, and seemingly always will be, “baller[s]”, although this is, alas, perhaps that little bit less high-rolling than anticipated.

Wildflower will be available from July 8th, via XL Recordings.