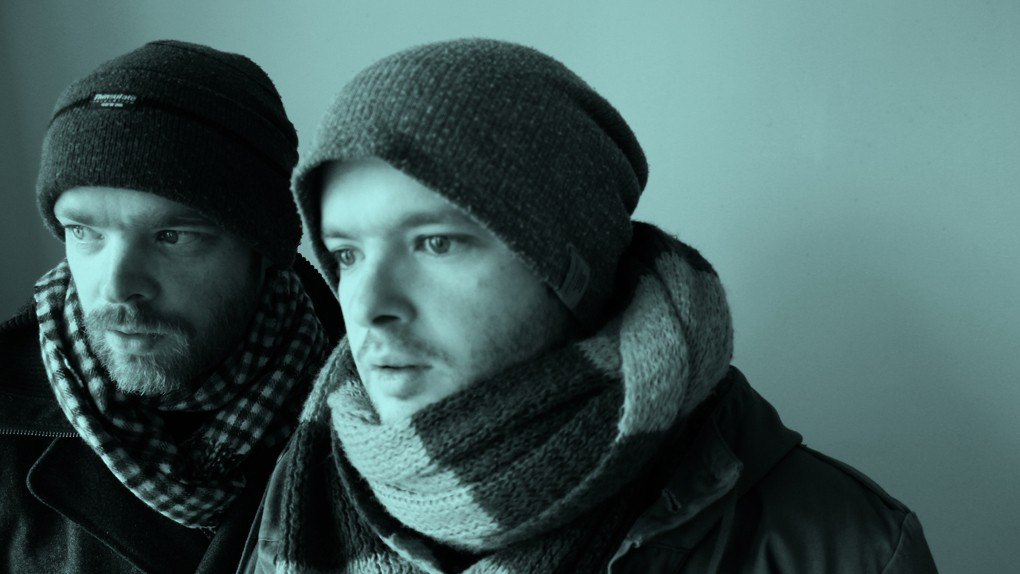 Roles Reversed – the expansive ten-minute masterpiece which introduced The Electric Soft Parade’s forthcoming Stages full-length – was and remains one of, if not the most impactive track of 2019. It is, and I say this with not even a stifled whiff of hyperbole lingering around, a quite remarkable piece of music which I would urge you to go and gorge on if you’ve not already done so. And while the second number to come from said record, Never Mind, may be that bit disparate in timbre (think Badly Drawn Boy’s Twisted Nerve days, Doves’ earlier work or, incidentally, Timber Timbre), it’s similarly impressive, spacious, and absorbing. While Alex White excels once again, combing keys combining with proud brass and lustrous guitars to create a Bondian vibe, brother Thomas – the other side of the glass – has worked readily audible wonders here. Building for the best part of eight minutes, it climaxes in a maxi-jazzed flourish, as The Electric Soft Parade look increasingly set to light up 2020.