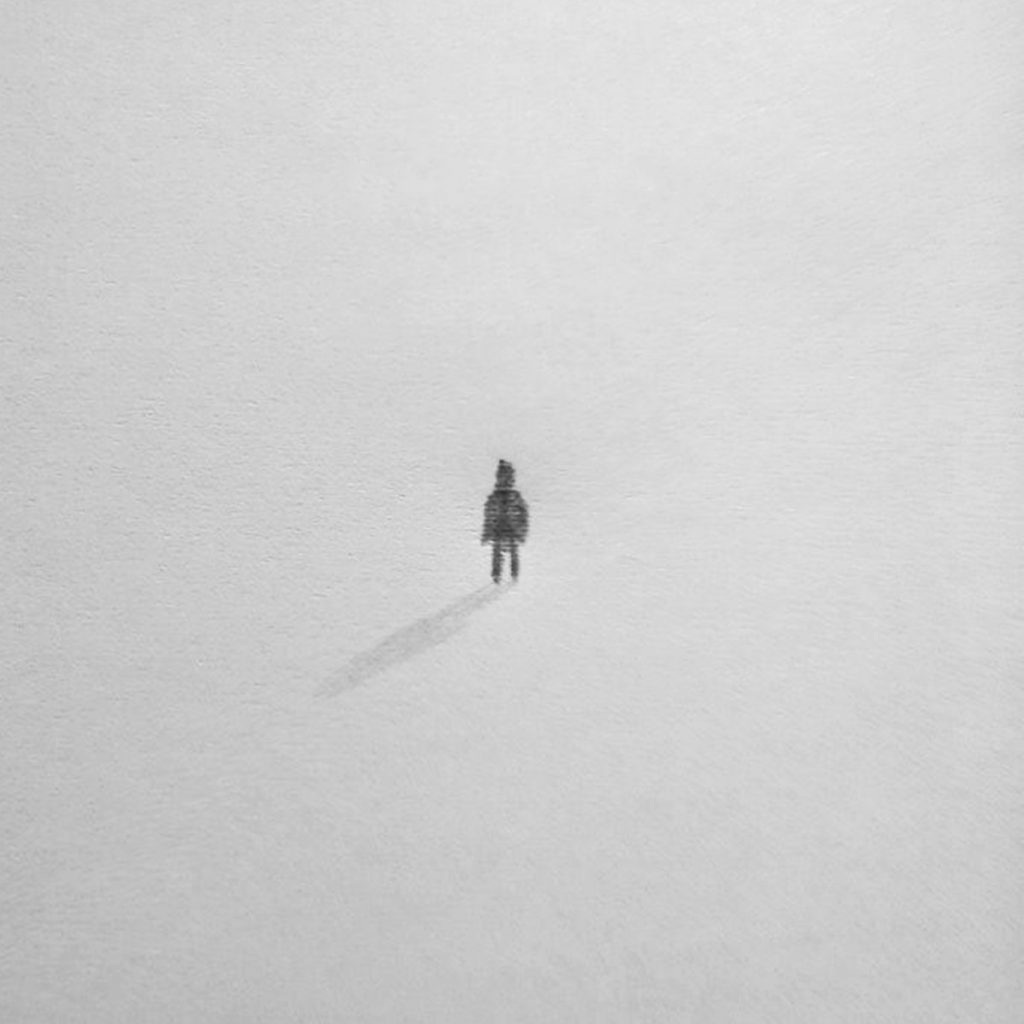 I’m ashamed to say that, when news broke of abiding Brighton lot The Electric Soft Parade’s return a few weeks ago, I missed it. Totally missed it. In much the same way, perhaps, that many had missed their ostensible Holes in the Wall heyday. But I say ‘ostensible’ because on the basis of Roles Reversed, from Stages – the first of two sibling full-lengths due next year, Alex White is hitting similarly lofty apices once again.

His brother, Thomas, is on production duties, while the passing of his late mother belatedly prompted its conception. And what better way to introduce it, than with a sprawling ten-minute masterpiece reminiscent of Spiritualized’s numinous Let It Come Down? Its comparatively lowly first half hears White squaring “tr[ying] to live with a heavy heart” with the relief which accompanies “the end of everything you have suffered through.” As the song develops, however, it takes on increasingly epiphanic qualities: from a numb senselessness, to coming to the conclusions that a) “not everybody dies alone” and b) life goes on. “Make a toast, see it through/ Here’s to what we knew/ To tell the truth, I’ve now got nothing else to do,” he’ll reveal before launching into another thoroughly anthemic chorus; “Gone away, I loved you more than I could say” he continues, spiriting candour replacing dispirited dolour. A genuinely transcendental crescendo then rounds off this most beautiful of tributes, as this so-called ‘new era of the group’ gets off to the most propitious of starts possible. Exceptional.