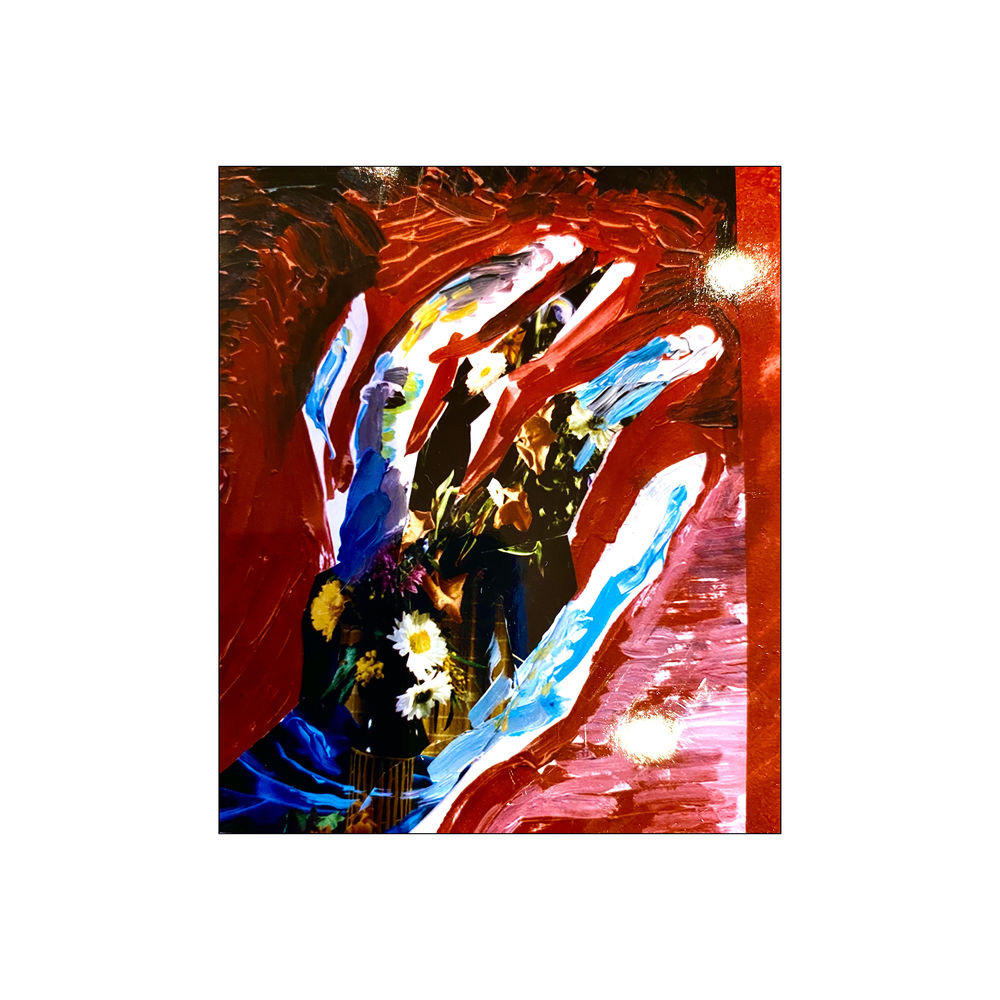 When These New Puritans – the dizygotic two-piece who so insistently slice through genres with the unforgiving resolve of a hammer through a lowly melon – released Inside the Rose last March, immediately, it sounded as though the Album of the Year had dropped. (Indeed, to this day, I believe it had.) So it’s nice to know that a so-called ‘sister release’ – entitled The Cut – is due out next month. Will it match up to its most romantic of release dates: Friday, 14th February? Highly unlikely, although The Mirage – which has, today, materialised from it – proves eminently loveable all the same, as a juvenile choir stir an undercurrent of unsettlement within a song which has existed, in various forms, since Jack and George Barnett were sixteen.

The Cut is available from February 14th via Infectious Music, while These New Puritans play the Barbican Hall on February 23rd.