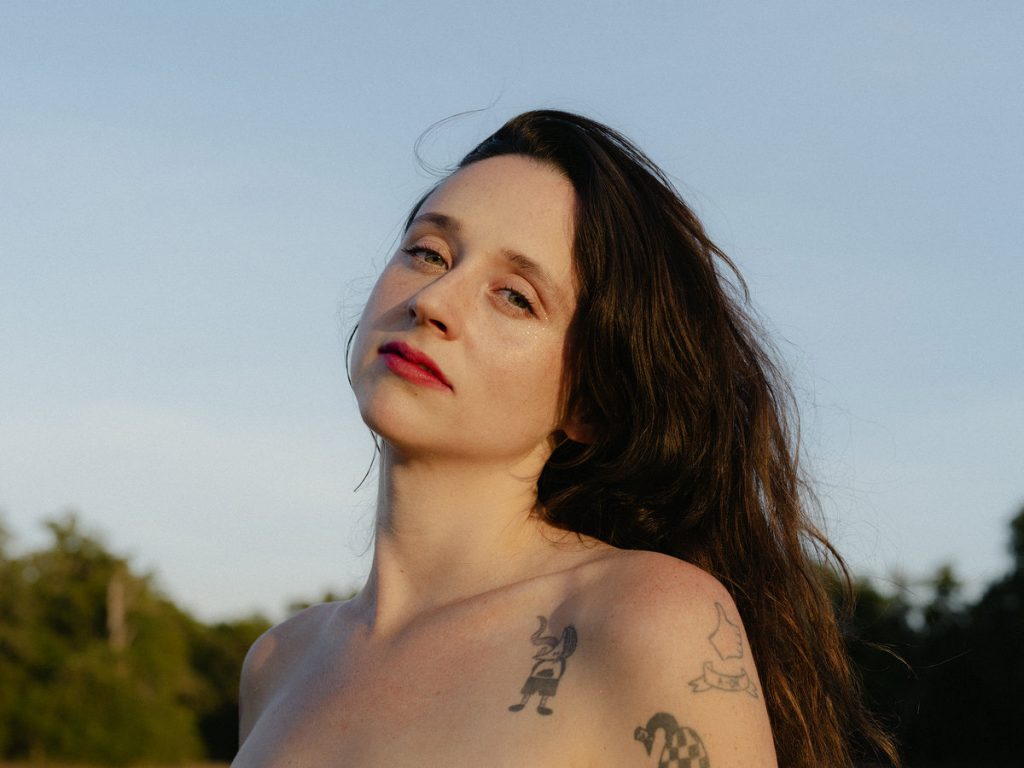 Personally, I would harbour no reservations whatsoever in proclaiming Katie Crutchfield – aka Waxahatchee – one of the North American continent’s finer contemporary songwriters. Shrouded though it was in thick, crackling static, there was latent genius lingering within American Weekend (2012), and in the years since, she has gone on to refine and thrive; for evidence of which, look no further than her suitably tempestuous masterpiece, Out in the Storm (2017). To say that her canon is consistent, while true, would be to sell Crutchfield short, though; to say that she released four consistently irresistible records in five years would be much closer to the mark. And Fire – lifted from her forthcoming Saint Cloud full-length – provides another remarkable, if perhaps more composed listen.

Kindled by the warming thrum of a Rhodes, Crutchfield’s forceful confirmation: “That’s what I wanted” cuts through with cool poise, before she goes on to evocatively sing of “iron[ing] out the edges of the darkest sky” atop neatly interwoven guitar lines which prove to be as clean, and crisp, and serene as contrails in an azure firmament. There’s a maturity to it, musically, which is reflected in its lyrical content too – controlled dexterity mirrors self-assured reflections on feeling “wiser, and slow, and attuned” – to further enhance her standing as ‘one of the North American continent’s finer contemporary songwriters.’ That it nods, vigorously, to classic Americana tropes certainly helps, although this so-called ‘personal pep talk’ stands her in excellent stead for the future. For this is, to deploy idiomatic, social medial lingo, ‘fire’.

Saint Cloud is available from March 27th via Merge Records.