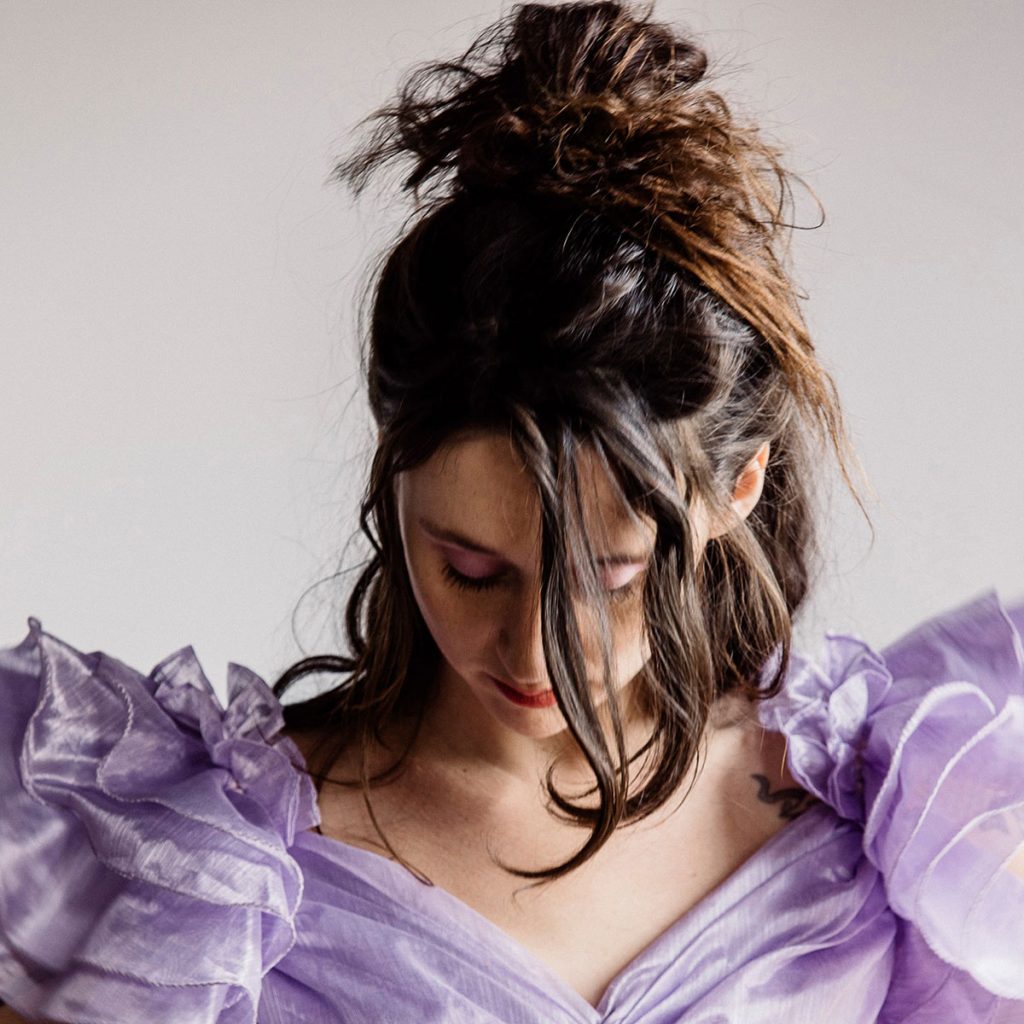 If Fire, from Katie Crutchfield’s fifth album beneath the Waxahatchee moniker, stoked an unmistakable Americana feel, then Lilacs does little to douse such impression. Its languid opening guitar lines may be suspiciously reminiscent of a certain Elvis staple, although lyrics referencing gold, dust, and such are deeply rooted in country, while Crutchfield’s delivery – a perfect foil for instrumentation loosely redolent of (admittedly, less swampy) Bobby Charles stylings – reinforces this atmosphere. It’s her fervent reiterating: “I won’t end up anywhere good without you,” however, which not only echoes sentiments voiced on Fire, but also lends a distinctly timeless hue to proceedings. An artist for the ages, to which Saint Cloud will doubtless soon attest.